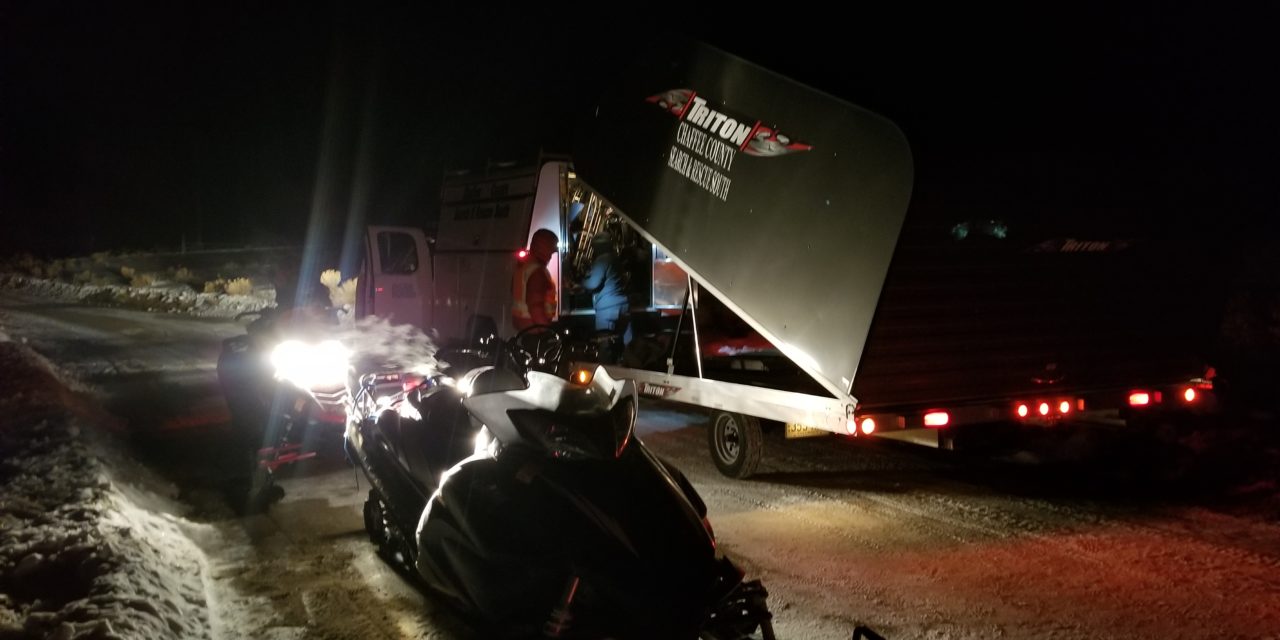 An early repeat of last winter’s repetitive snow-bound incidents on Ute Trail CR 2 occurred on Friday, December 20, when another group — this time teenagers — set out up Ute Trail that morning from the Chaffee County side (Chaffee CR 175). The incident again puts a public safety spotlight on Fremont County, which chooses not to plow the road where it enters Fremont County, becoming Fremont CR 2.

When the teens’s truck became stuck on Fremont County Road 2, the incident prompted a search by worried parents. It grew to involve Chaffee County Sheriff John Spezze, and called out Chaffee Search and Rescue. The incident didn’t end until after midnight, the morning of December 21. 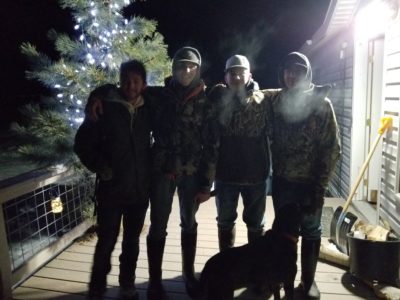 The four Chaffee County teens, Noah Howell, Zane Timko, Camden Wood, and Ethan Burkley said they were headed for the Everett Cow Camp that day, several miles up the Fremont County road. While it has been reported that they might have been intending to take on a task for Casey Everett, this has not been confirmed.

The road is plowed to the county line border by Chaffee County Road and Bridge, which occasionally plows to the couple of residents who live just past the Fremont county line, including Alison Brown. When Chaffee can’t get up the road and Fremont doesn’t plow it, Brown has hired a private plow to plow the road going west into Chaffee County, just to be able to get out.

While the teen’s objective was the cow camp, their truck got stuck “a ways north” of Brown’s property. The teens got out, left the truck and apparently hiked the rest of the way in to the cow camp. The camp is at the site of the historic Whitehorn mining camp, not far from Porcupine Cave. 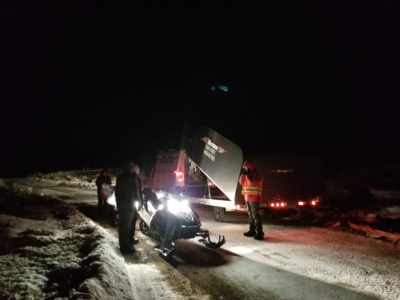 Chaffee Search and Rescue was called out on Ute Trail Dec. 20 to search for the four missing teens, whose truck became stuck on Fremont CR 2 .

By nightfall, their frantic parents, who hadn’t heard from them for hours, mounted a search in the area for the boys. But in the process, without snowmobiles, some of their trucks got stuck in the snow as well.

One parent, Tony Timko hiked in to locate them, finding them snug and dry at the Everett Cattle Camp, with the fireplace burning and the generator going. He hiked back out with the teens about 1 a.m. Saturday morning.

In the meantime, around midnight Friday, Chaffee Search and Rescue arrived with snowmobiles, getting set to search just as Timko and the teens hiked out.

Sheriff Spezze who had been notified that the teens were missing, had ordered in a helicopter search with thermal imaging technology.

He called Brown, who he knew lived on the northern end of the plowed section of the road, to ask to talk with the parents. The helicopter might have been sent earlier, but with the parents searching in the wooded area in the dark, there would have been no way of knowing if the heat being picked up by the thermal imaging technology was parents or the missing teens. When the teens appeared, the helicopter, which was about ten minutes out, was cancelled.

The trucks were pulled out of the snow-packed CR 2 on Saturday afternoon.