Voodoo Visionary parties at The Lariat 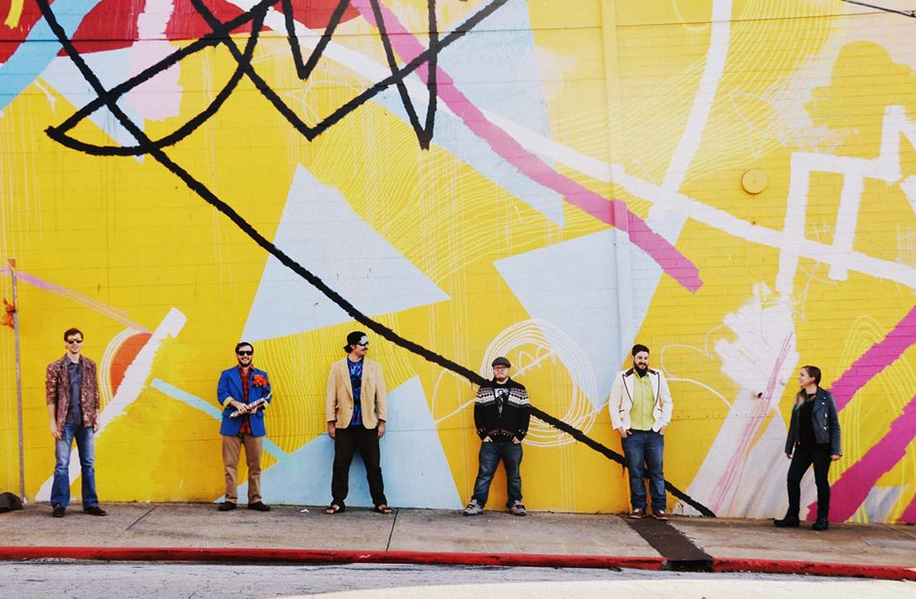 Georgia-bred improvisational-dance, funk masters Voodoo Visionary will be bringing the party to The Lariat, starting at 9:30 p.m. this Saturday, September 28. Tickets are $10 and can be purchased online in advance or at The Lariat.

Hailing from the musical hub of Atlanta, Georgia, Voodoo Visionary have been peddling their distinct brand of improvisational dance music they call “psychofunk” for over a decade.

Voodoo Visionary released their debut album “Spirit of the Groove” In March 2015, and followed it with “Off The Ground” in February 2017. Rigorous veterans of the road, Voodoo Visionary has supported the likes of Zach Deputy, TAUK, Karl Denson’s Tiny Universe, and Col. Bruce Hampton with their distinct brand of funk. In 2015, Voodoo Visionary made their music festival debut at Counterpoint and have since graced major national music festivals like Sweetwater 420 Fest, Suwannee Hulaween, Imagine Festival, Backwoods Music Festival, and many more.

As their star rapidly rises, Voodoo Visionary continues to push the envelope of what improvisational funk can achieve while bringing an unmistakably Southern flare that is “guaranteed to put the ‘oogie in your boogie”, according to the band’s official website.