Elsewhere in the region, heated school board races saw so-so voter turnout, and in the case of Summit County, three incumbents returning to their seats.

A group of four candidates running together for school board in Summit County, citing lagging student performance as their impetus, was unable to get a strong enough toehold to take any of the four seats up for election. Nine candidates were in the race. 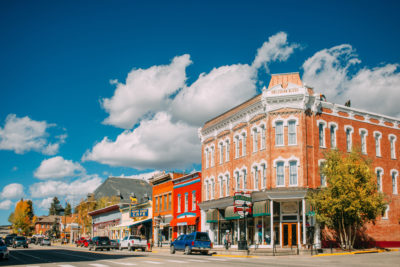 The foursome of challengers, running as a group called 4 For The Kids, raised significantly more money than those who won election. Kim Langley received 1,684 votes, followed by Pat Moser (1,562) and Manuela Michaels (1,525) in the four-year races, with Danielle Surette getting 1,760 in the two-year race. Blue River Mayor Toby Babich, who was running outside of either group, received 723 votes.

In the Leadville City Council election, candidates ran unopposed, with 15 write-in votes in Ward 1. Results are: