Once again voters across Chaffee County and in Salida have shown their independent streak; rejecting what some would have thought to be non-controversial issues while approving others.

In an unofficial vote that may surprise some, Chaffee Ballot Question 1B, which would have expanded the current allowed terms for Chaffee Board of County Commissioners (BoCC) from two terms to three, went down to defeat. More than 76 percent of county voters rejected the amendment; 8,428 against, to 2,609 in favor of third terms.

It has been many years since the state legislature amended the Colorado Constitution to limit office holders to two terms, with a caveat that if voters within counties decided to change that term limit, they could do so by voter ballot. This is how the offices of county sheriff, County clerk and recorder, treasurer and other elected roles for Chaffee County became exempt from the two-term limit, allowing the county to benefit from their experience.

But the voter rejection of extending the same change to the BoCC roles means that in two years, both Commissioners Keith Baker (who is on record saying he would not run for a third term) and Greg Felt are term-limited in 2024. At that point, the Chaffee BoCC will have only a single, experienced commissioner; PT Wood who was elected yesterday. At a time when the county is facing the challenges of managing growth, adjusting to deal with climate change, and addressing an affordable housing crisis, this could make this decade interesting, to say the least. 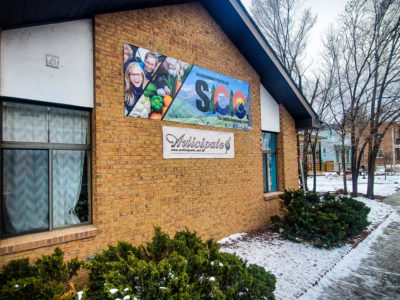 Some 84 percent of Salida voters approved conveying the Salida Community Center located at 305 F Street from a city property to a property owned and managed by the nonprofit Salida Senior Citizens Inc.

Ballot Question 2C was convincingly approved by a vote of 2,661 for the shift, to 484 against the city’s building asset transfer to the organization operating the center.

But on three related ballot questions focused on the management and and permitting of short-term rentals, the voters of Salida revealed a firm stance: 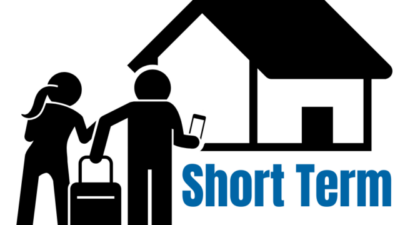 With absentee ballots and military ballots still to be added to this unofficial result over the next eight days, this ballot question might not yet be final.

But a determined group of anti-project residents put out a wave of disinformation (including the claim that this was somehow ‘sprung” on the city) and did a petition to get it on the ballot. While they may have managed to stop the current version of the project, it has received strong endorsement from city planners and housing stock supporters, and property rights are clear: the owner has a right to develop their own property.