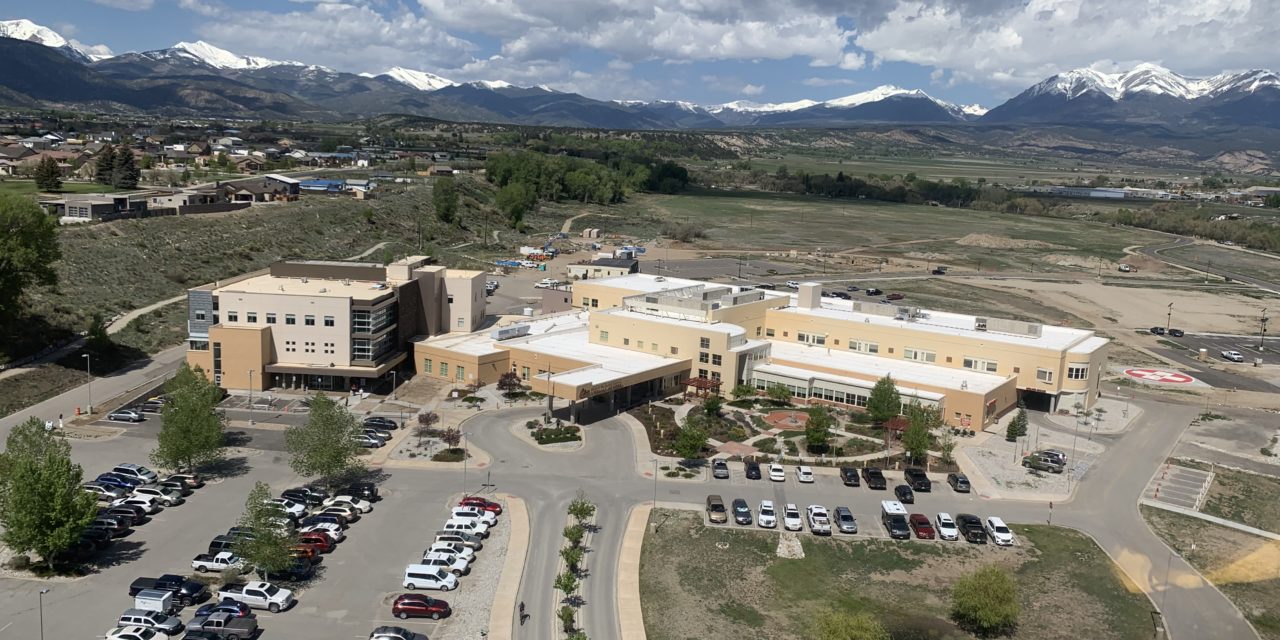 The new members of the Heart of the Rockies Regional Medical Center (HRRMC) Board of Directors have been chosen by voters in the May 3 Special Election. In balloting that was completed Tuesday, Dr. Lydia Segal, Dean Edwards, and Bill Alderton were the winners for the three open three-year terms, while Rick Carroll came in fourth and Susan Dunn won the one-year term. 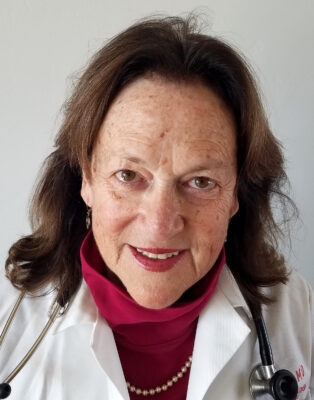 Dr. Lydia Segal, elected as a new member of the HRRMC Board of Directors.

Dunn received 310 votes for her board seat. Adam Martinez, who had been a candidate, withdrew prior to the voting.

The new board members will replace veteran members who have been in place for several years in some cases, representing a sweeping change in personnel. 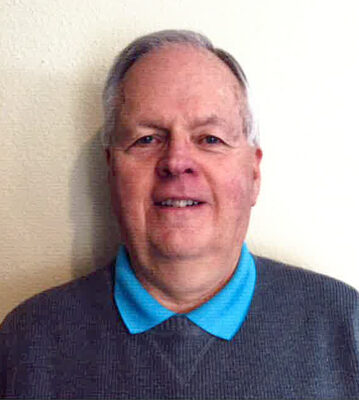 Dean Edwards was returned to the HRRMC Board of Directors for a three-year term.

Current Board chairperson Debbie Farrell, as well as Dr. Harry Payton and Tom Eve will complete their second term in May 2022 and were term limited after eight years.

Dean Edwards was appointed in 2021 to complete the term  of former board member Jean Moltz. Board member Jeff Post has served two years of his second three-year term and was not up for re-election.

The interest in the election prompted a candidate forum, hosted by the League of Women Voters of Chaffee County via Zoom on Monday, April 18. 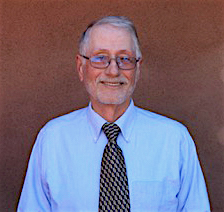 Bill Alderton was elected to a three-year term on the HRRMC Board of Directors.

Dunn, of Buena Vista has been a resident nearly 30 years, working as a CPA and a business consultant as well as her own business in branding, marketing and graphic design for small businesses.

Segal, a family physician for 35 years, and administrator with an integrative medicine department she founded, also has a masters degree in public health. She also does volunteer education classes at the hospital and writes medical columns expertise to bring to the board. 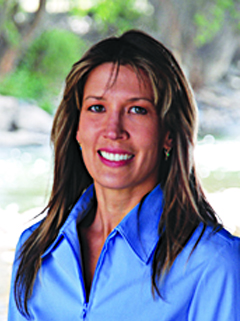 Susan Dunn was elected to a one-year term on the HRRMC Board of Directors.

Alderton is a 40-year resident and recently retired county judge and a practicing attorney for two governmental organizations in the county, the Town of Poncha Springs and the Buena Vista Sanitation District.

Edwards, appointed to the board over a year ago, has been a member of the Finance Committee for three years and is a current member of the Board of Trustees for Poncha Springs. He has experience in product development for FICO (credit score company) as well as serving as IT director for two Colorado Springs nonprofits.

Featured image: An aerial view of the campus of the Heart of the Rockies Regional Medical Center.