Beyond endless recreational options, great restaurants and an active nightlife, Chaffee County is home to a plethora of history.

The latest addition to our treasure trove from the past is Cleora Cemetery, placed on the National Register of Historic Places in 2017.

Before Salida became a town, Cleora (a few miles toward Cañon City on U.S. Highway 50) was the hot spot in this area. But relocation of the railroad site erased the burgeoning community from the map in 1880.

However, its 4.5-acre burial ground remained active for roughly another 35 years. The site was most heavily used until the early 1890s, when Salida finally established a cemetery of its own.

A “boot hill” cemetery, meaning there is no official plotting or divisions or roads, Cleora Cemetery was open to all, regardless of race, religion, financial status or ethnicity. Families picked burial sites based on preference and availability. Most of the estimated 200-plus graves are marked only by a circle of stones or bricks, although 46 have a tombstone or monument.

Some accounts list Charles Harding as the initial burial, a victim of The Lake County War. If not Harding, almost certainly Matilda Hawkins, daughter of an original settler, was the initial person placed there in 1880. Officially, however, Herman Dickmann was the first, in 1883, dead at the age of 62. Dickmann had the first officially registered cattle brand in Colorado.

Many famous (and infamous) citizens rest in Cleora Cemetery, although the exact location of most of their graves is unknown. Included in the Who’s Who list is Marshall Baxter Stingley, Judge W.A. Hawkin (Cleora’s first mayor and Salida’s second), Maggie Mulvany (the 25-year-old wife of Peter Mulvany, famous, among other things, for his inadvertent role in the devastating Salida fire of 1888) and notorious serial wife-killer, Dr. J.H. Nonamaker.

For history buffs, the graveyard is a walk through time, with iron and wood enclosures, rare faded wooden crosses, stone and marble monuments, and markers full of details.

Many grave sites are barely visible until you’re almost on top of them. The grounds are fragile, covered in light soil and cactus. And do not touch any of the remaining markers – intentional vandalism and unintentional enthusiasm destroyed many original tombstones and sites. 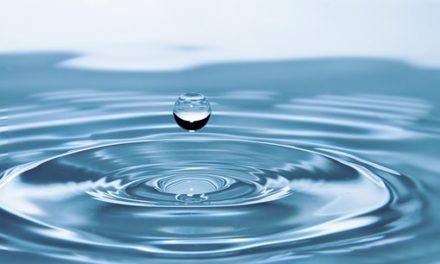 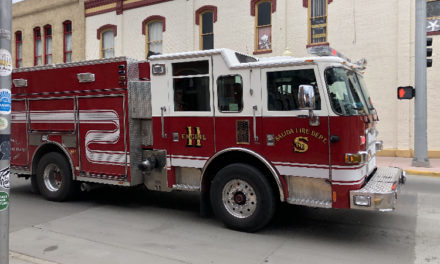 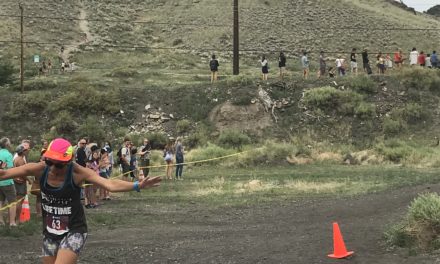