Walking Through History: Our past lives in the present

Salida’s incorporation was nearly 140 years ago, so it would be easy to assume that little remains of our history. But our past surrounds us.

On Sackett Avenue, which was initially called Front Street, is the original Denver & Rio Grande Railroad saloon. Today, it is known as The Fritz.

Look closely on the west side of this structure to see an original ‘ghost’ sign. (A ghost sign, like a ghost town, refers to an advertisement no longer in use). Hidden in the faded black writing are the words “D&RG Saloon, Wine Schooners 5 cents, Cigars.”

F Street houses one of the original brick buildings in town. These days, Current’s resides in what was originally the Webb & Corbin Grocery.

This building, other than the current paint job, is nearly identical to the photographs showing it in 1880. Elias Webb and Edward Corbin moved to Salida when Cleora became a virtual ghost town (following the relocation of the railroad). Upstairs they rented rooms. Downstairs they ran a successful grocery.

Mr. Corbin went on to become one of our most prominent citizens, building numerous brick buildings that still stand, constructing the first brick home in town, and overseeing construction of the beautiful Salida Opera House.

The most rewarding part of guiding visitors through downtown is when long-time residents join a group. There are so many interesting tidbits of history on the sidewalks and in the buildings, and it is always fun to show people what exists right in front of them.

As preservationists, we believe that exposure to and education about our history is ultimately the only way to protect our heritage. Once guests see the treasure trove of historic buildings and hear the fantastic stories behind the walls, efforts to promote destruction and reconstruction become a more difficult matter.

Remember that once our history transforms, it is gone forever.

The next time you stroll from the river to Third Street, slow down and look around. Glance up at the stamped tin ceilings in each building, note the fascinating cornices and columns and window treatments, and explore carefully for the myriad of details hidden in the concrete, on the bricks and along the streets.

We have something exceptional in our downtown. The past is still alive and well. Let’s keep it that way. 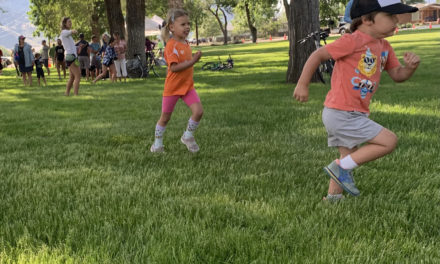 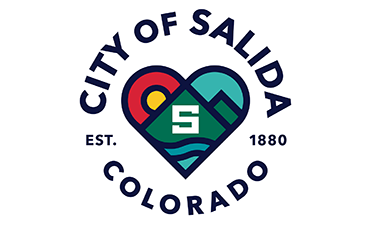 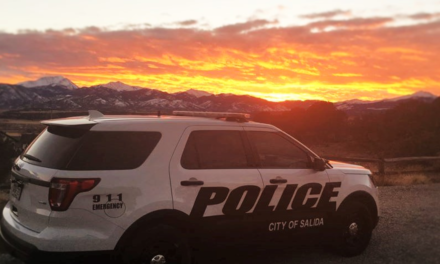 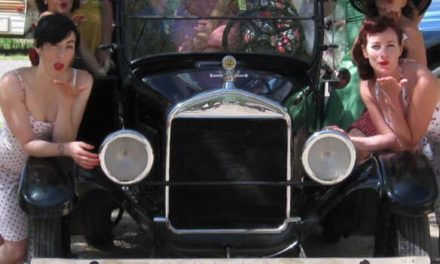