Most visitors and many long-time locals are surprised to learn that downtown Salida is home to Colorado’s largest National Historic District.

The process toward the recognition began in 1981 when Mary Taylor of the Colorado Historical Society explored Salida as part of a 23-community review. Her findings of the area’s large number of well-preserved, historical buildings led to a formal survey in 1984, funded by a state grant.

The official study researched 136 buildings in a 32.6-acre area around downtown.

The National Register of Historic Places is the U.S. government’s official list of districts, sites, buildings and objects deemed worthy of preservation. The list is administered by the U.S. National Park Service.

Separately, two individual structures made it on the National Register of Historic Places – the F Street Bridge and the Bon Ton/Manhattan Hotel.

Unfortunately, the designations do not come with any built-in protections. They are primarily an honorary status.

Without city ordinances governing the alteration or expansion of buildings within national historic districts, owners are free to do as they choose.

Salida did not implement protective mandates for many years after the initial designation. As a result, several historical buildings were destroyed or significantly altered before the city adopted protections.

To help safeguard the historic district, the city formed the Salida Historic Preservation Commission in 2002. This group’s goal is to preserve, protect and enhance the area. 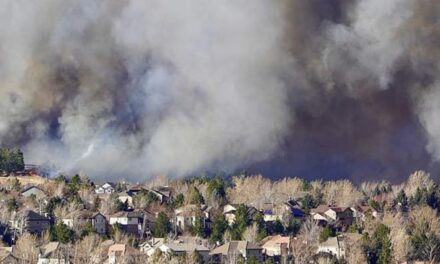 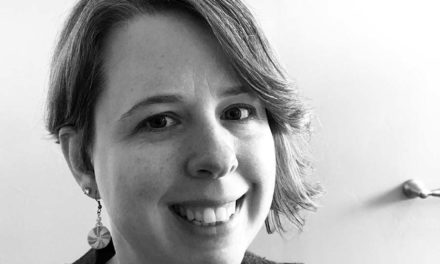 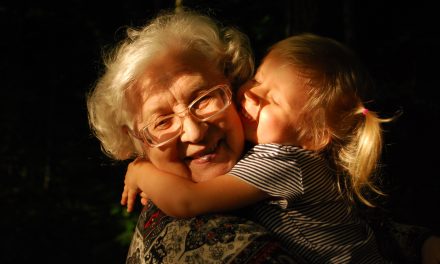 Grandparents Rejoice, COVID vaccination Means they can Hug their Grandchildren 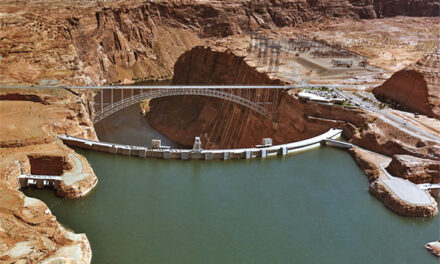 Water and the West: Water Agencies Unite,Commit to Reducing Demands on Colorado River

Why baby steps when the Colorado River needs big strides?

Hedging our bets on water in Colorado and beyond

Voluntary Flow Management On the Arkansas Done for 2022