Walking Through History: What’s in a name?

Visitors to the Upper Arkansas Valley tend to be as confused about the pronunciation of local towns as they are amazed at the surrounding beauty. But names are part of the charm, especially when you know the stories behind it all.

The Denver & Rio Grande Railroad created Salida and, as they did in other company towns (Durango, Alamosa), wanted a soft-sounded Spanish name to make the barely-inhabited, dusty track of land inviting to settlers.

A.C. Hunt, territorial governor of Colorado from 1867 to 1869, now working for the railroad, had his wife choose a name for the new settlement. In 1880, she picked Salida (pronounced Sa-LEE-da), a Spanish word meaning “gateway” or “exit.”

From day one, locals (miners, ranchers and railroad workers) refused to say the name as intended, claiming Sa-LEE-da sounded too “dude-ish.” A dude referred to a “city slicker.”

Rather than giving in to the desires of the railroad, citizens insisted on pronouncing the township Sa-LI-da.

Despite nearly 25 years of protestation from the newspaper and some officials, the name Sa-LI-da stuck, confusing out-of-towners and Spanish-speakers ever since but providing an allure that accompanies the original contrariness.

About 30 miles down the road was the community of Mahonville, called that after original settlers James and Martha Mahon. Wanting to formalize the area in an attempt to attract the railroad, citizens voted to change the name to Buena Vista in 1879.

Buena Vista, Spanish for “beautiful view,” was suggested by resident Alsina “Sadie” Dearheimer. She chose to pronounce it “Byoo-na Vista,” and the name stuck.

Mrs. Dearheimer wasn’t ignorant of words – her husband was a language and music teacher. Her choice in pronunciation was very deliberate. She borrowed the first syllable of the English word “beautiful,” to give the designation uniqueness.

“A rose by any other name would smell as sweet,” wrote William Shakespeare. That may be true, but locals know that how you pronounce their town matters significantly. 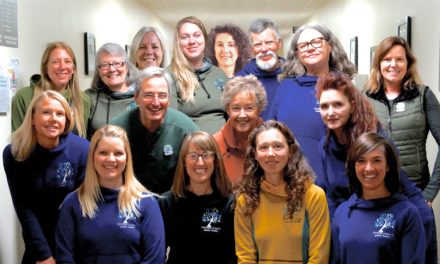 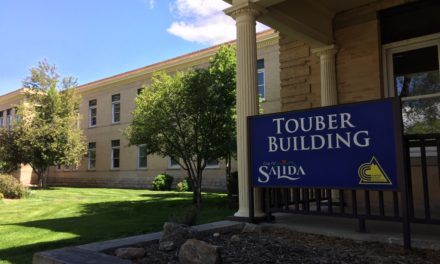 Jury Verdict in on September 23, 2021 Actions of Talmadge Trujillo