Walmart and City Market CEO’s ask customers not to “open carry”, but local implementation is cloudy

The world’s largest retailer, Walmart, asked its customers on Tuesday, Sept. 3, to no longer “open carry” guns in their stores.

Within hours, the Kroger grocery store chain, which includes the City Market and King Soopers store brands, made the same decision. 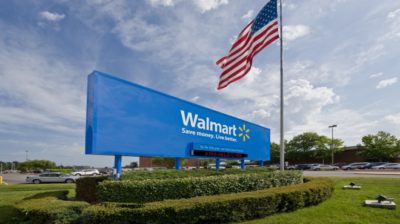 The group’s vice president of corporate affairs, Jessica Adelman, made an official statement, first reported by FOX News , saying “Kroger is respectfully asking that customers no longer openly carry firearms into our stores, other than authorized law enforcement officers.”

Walmart does not plan to limit permitted concealed carry customers.  In those states where “open carry” is more common, Walmart’s CEO Doug McMillon said it is up to the store manager’s discretion on how to handle customers attempting to “open carry” a firearm into their store.

Salida Walmart store manager Jonathan Fast could not say whether the ban would be implemented in his store. He said he was more than willing to talk about the new policy, but corporate rules required him to refer to any inquiries about the new policy to Walmart’s public information office.

Upon contacting Walmart’s public information officer, he directed Ark Valley Voice to www.news.walmart.com, a Walmart news website. Within this website, there is a page that allows news media to submit questions about news related to Walmart. 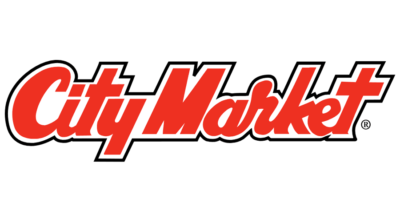 Ark Valley Voice submitted a request asking how the Salida Walmart intended to enact the new policy and when they would discontinue selling handgun ammunition. Also, as required by the web page, Ark Valley Voice first requested a response by Sept. 7, 2019. As of Sept. 11, Ark Valley Voice has not received an answer.

“We believe these actions will reduce our market share of ammunition from around 20 percent to a range of approximately 6 to 9 percent,” said Walmart’s CEO Doug McMillon. Since the two mass shootings that occurred within one week in August, one in Mississippi and one in Texas, Walmart has experienced numerous incidents involving guns. Many incidents were people ‘attempting to make a statement,’ and others were “well-intentioned customers acting lawfully” explained McMillon. “Given the general unease among Walmart employees, many of these incidents resulted in stores being evacuated and local law enforcement being called.”

Unlike the compartmentalized structure of corporate Walmart, the Buena Vista City Market store manager, Doug Miller, said had no idea when or how he would receive guidance on the decision made at the top Kroger management level. When asked about a possible time frame for the communications from corporate, Miller said he was unsure, indicating notifications usually come by email to store managers, and are sporadic.

It appears that while corporate leaders wish to influence national politics, it is the local managers who are left holding the bag.