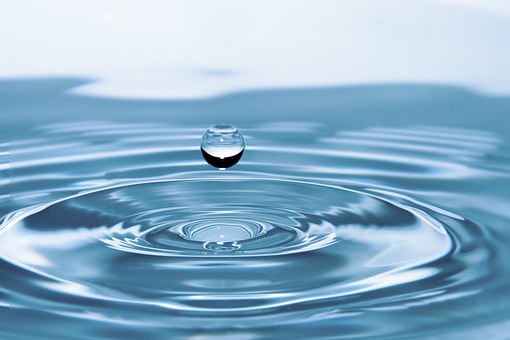 Over the past 20 plus years, I have written many articles on water rights and water allocation in Colorado. However, since so much of our current population is relatively new and therefore unfamiliar with Colorado’s Water Doctrine, it may serve the District and all of us well to review that Doctrine and especially with the Nestlé Water’s 1041 renewal permit approval pending in Chaffee County.

The Colorado Doctrine is quite simple. The waters of the State belong to the people, subject, however, to appropriation by individuals or entities for beneficial use. Beneficial use is municipal (drinking), irrigation of crops, industrial uses, recreation, and environmental. Recreational and environmental uses can only be appropriated by specific public entities and are a relatively new addition to the types of recognized beneficial uses.

Since Colorado and especially the Arkansas Basin is an arid State and Basin adjudicated water rights each have a priority date based upon the first date of diversion. That is “First in Time is First in Right”.

However, since 1969 when tributary groundwater was integrated under this system (like surface water has been since statehood), one could divert or pump groundwater only if he replaced the water used-up at a location above the shorted water right. There are some exemptions to this law, but they relate primarily to historic residential/home uses. This replacement practice and plan also must be adjudicated by the water court and undergo extensive scrutiny before being approved. These plans are called “Augmentation Plans”.

Nestlé  Water’s Ruby Mountain Springs’ wells have operated pursuant to the Upper Arkansas Water Conservancy District’s umbrella augmentation plans since 2015. All the water used-up by Nestlé has been replaced in the Arkansas River under this plan and by new water brought into the basin from the Western Slope of Colorado.

There have been no negative impacts or injury to the flows or water rights by the Nestlé well pumping and use. In fact, due to the Chaffee County 1041 permit conditions and terms, Nestlé water replacements have enhanced flows in the Upper Arkansas River. Under state water administration rules and laws, water depleted in an augmentation plan must only be replaced above the shorted water right. In the case of Nestle depletions, the replacement water does not have to be new trans-basin water and could be replaced out of Pueblo Reservoir, thus bypassing the Upper Arkansas portion of the River.

The former owner of Nestlé Water’s Ruby Mountain Springs was impounding water for fish propagation under a decree that was non-consumptive. However, the water impoundments were causing depletions to the river and injured water rights.

Today the Division of Water Resources is scrutinizing out-of-priority uses that are causing injury to river flows and water rights in the Upper Arkansas area. These uses are primarily illegally filled catchments such as ponds built for fish propagation and aesthetics. The amount of annual depletions is large.

More importantly, the major portion of these unsanctioned depletions occurs during summer irrigation months of July and August. Each acre of surface in these open-water ponds can create more than three-acre feet of annual evaporation. It is entirely possible that more than 1,000 surface acres of illegally filled ponds exist in the Upper Arkansas Basin. If so, this would equate to more than 3,000-acre feet of injury to water rights annually. 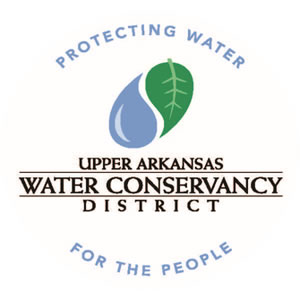