We Won’t Lose What she Stood for: Millennials and Generation Z’s Emotional Farewell to RBG 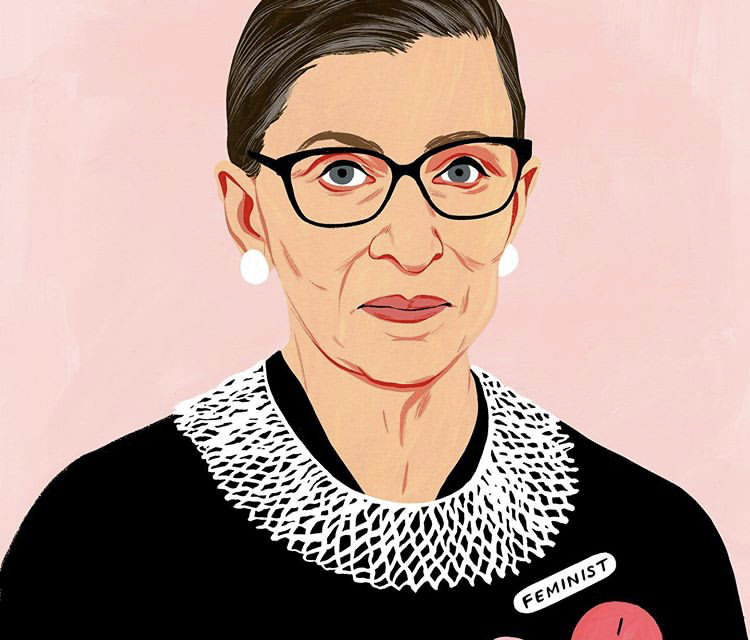 On Friday September 18, the news spread across the country: Supreme Court Justice Ruth Bader Ginsburg had passed. Generation Z and Millennials flocked to social media with an outpouring of sadness for the loss. It was clear they understood and acknowledged all of the work this 87-year-old fighter for equality and equal opportunity had done for all of us. Many shared interviews of Ginsburg highlighting the work she did and the fact she never stopped giving back to the community.

Ginsberg, known simply as “Ruth” or the “Notorious RBG” to this younger generation, was just as important to younger generations and they have seen her death as an unfathomable loss. Though Gen Z and Millennials took a moment to grieve the monumental loss, many shared what, for them is a key question: what to do now that she is gone?

It appears the younger generations recognize they must step up to the plate. They must vote, organize and speak up for those who do not have a voice.

One Millennial told Ark Valley Voice, “The loss of RBG is truly catastrophic. Beyond her incredible contributions to American history and policy, it’s tragic to see any life taken by cancer. I wish peace for her family and loved ones during this tumultuous time. She fought long and hard for her life, for our country, and for women. We, collectively, won’t be the same without her, no matter what side of the aisle you sit on. I can only hope Ginsburg’s legacy and final wishes will not be violated by the current administration. We owe her, and our democracy, that much.”

Many Republican politicians appear ready to replace her seat after receiving the news; a conservative move that could change the leaning of the Supreme Court for generations to come. The speed is unprecedented: the election is but 44 days away and many states are already voting. It appears we, the younger generations, won’t let this happen without a fight. Many are already organizing and explaining what needs to happen to protect her seat until after the election, which was Ginsburg’s dying wish.

The legacy Ginsburg left behind has inspired many and historians say it will continue to be used as a beacon for the dark times ahead. The message from the younger generations appears to be: “We may have lost Ruth, but we won’t lose what she stood for.”