Salida will be getting an extra-large helping of ‘country-fried blues and rock’ on Aug. 2 and Aug. 3 as the Wes Nickson Band turns up the heat at The Chaffee County Fair. 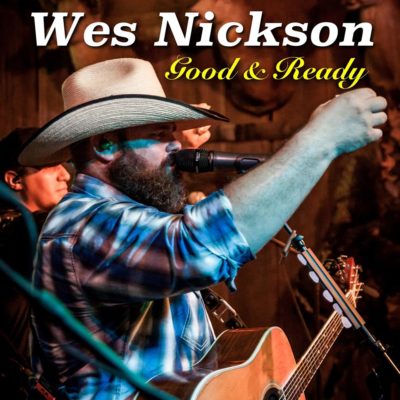 Hailing from West Texas, Wes’ love affair with country rock and blues began at an early age. However, after graduating high school, Wes put his music on hold and joined the United States Marine Corps. When his stint in the corps was completed, Wes returned to Texas to pursue a career in music.

Dedicated to making a name for himself, Wes says he poured all of his energy into his music. Shortly after graduating, Wes began forming the first incarnations of what would become the Wes Nickson Band.

Rugged veterans of the road, the Wes Nickson Band has become a household name in the dance halls of Texas, New Mexico and Oklahoma with their signature brand of country-pop mixed with authentic Texas grit.

The Wes Nickson Band will be headlining Friday, Aug. 2 and Saturday, Aug. 3 starting at 9 p.m. at the Chaffee County Fairgrounds in Salida.