Wildfire Breaks out on Cottonwood Pass near Gypsum 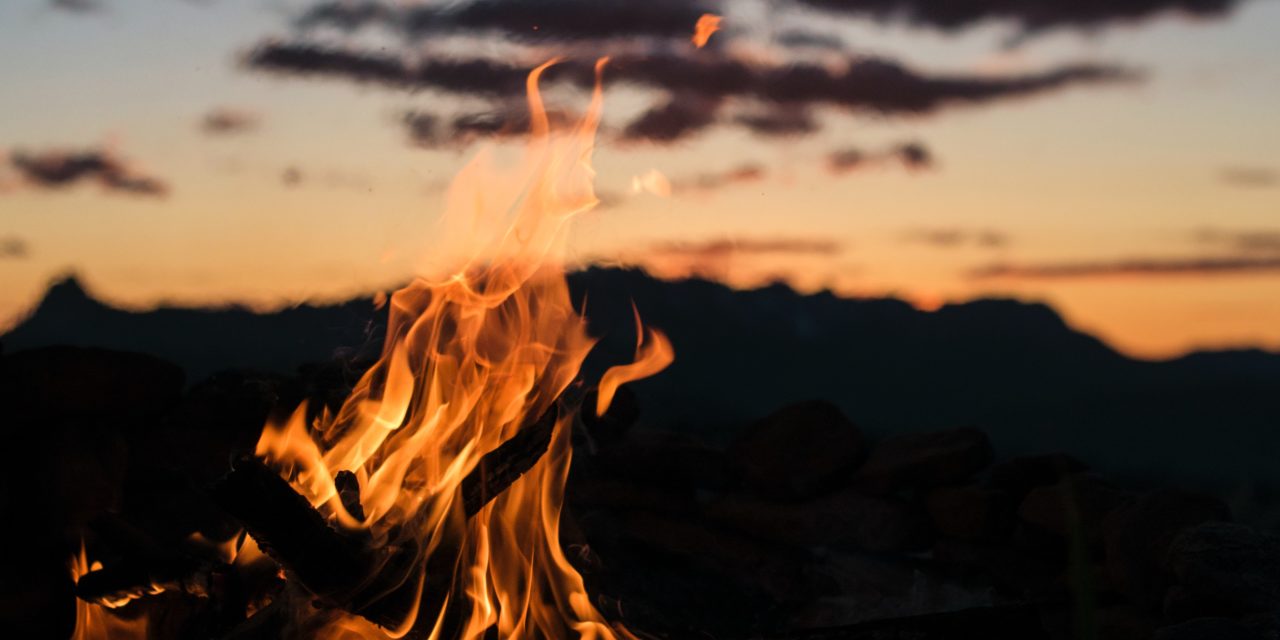 A small fire was reported on Cottonwood Pass between Garfield and Eagle counties, just before noon on Tuesday, June 8 which has temporarily closed Cottonwood Pass from both Gypsum and El Jebel.  Multiple crews from the Eagle Valley and Glenwood Springs fire departments and other nearby agencies are on scene working to contain a small fire on the backside of Red Hill near Gypsum.

At the moment, the fire is about three-fourths of an acre, and it is all on U.S. Forest Service land. According to a post from the Gypsum Fire Protection District, The Forest Service is the lead agency in command, and crews are making good progress. The agency reminds Coloradans that drones are prohibited in fire areas.

There is no word on what might have started the fire. The smoke which might be seen in the air appears to be coming from some larger wildfires in New Mexico and surrounding areas.

Major portions of Colorado are in severe drought, and wildfire danger is growing, especially in the western portions of the state. The Beaver Tail fire is seven miles northeast of Palisade and while it is 90 percent contained, it has burned 463 acres. The year 2020 was the worst year for wildfire in Colorado history, and concerns are growing about what this year might bring.

Featured image: Campfires are a mainstay of camping, but poorly managed fires are a significant risk for major wildfires. Image: Unsplash/Colter Olmstead.