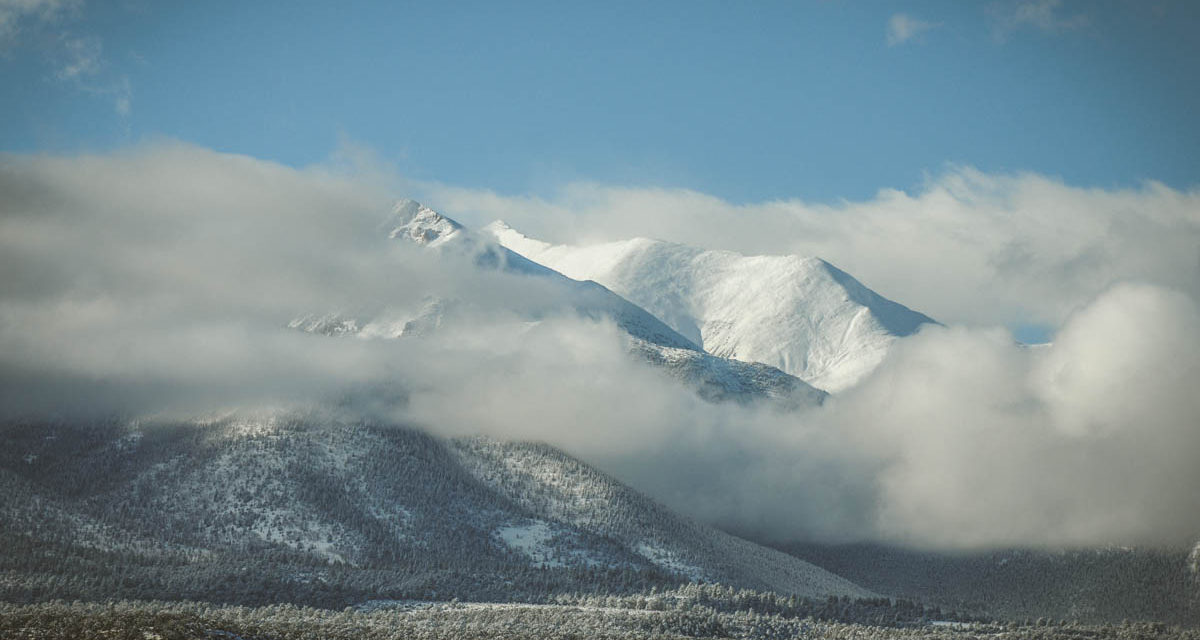 The unconfirmed Director of the Bureau of Land Management William Perry Pendley is now out.

The move comes as a response to the United States District Court for the District of Montana’s ruling that enjoins William Perry Pendley from exercising the authority of Director of the Bureau of Land Management (BLM) and Interior Secretary David Bernhardt from unlawfully delegating the authority of the BLM director.

The removal of Pendley from this position of authority — where he remained an acting director with no review or confirmation by the U.S. Senate as required by law, is something that has been sought by Colorado Senator Michael Bennet as well as many environmental and climate action groups.  Among his controversial actions were the opening of vast areas of wilderness and environmentally-sensitive areas to commercial development, including fossil fuel exploration.

“We are thrilled by the federal court ruling that William Perry Pendley can no longer serve as Acting Director of the Bureau of Land Management,” said The Mountain Pact Executive Director, Anna Peterson. “For over a year, Pendley, a climate change denier, has limited local input while ignoring science and experts in regard to decisions about our public lands. While mountain communities struggle to navigate the effects of the pandemic, he prioritized bailing out fossil fuel CEOs, gave the oil and gas industry special treatment and the opportunity to pollute without accountability all while expediting requests from companies to reduce what they pay to drill on our public lands. An anti-public lands zealot who has spent his life’s work trying to dismantle our public lands has no business overseeing our nation’s precious natural resources. We’re thankful our country’s public lands, waters, and air won today.”

As Bennet has repeatedly pointed out, Pendley’s continuing reappointments, along with his nomination and then the withdrawal of his nomination showed a dangerous and shortsighted approach to the management of our natural land resources.

Peterson termed the past three and a half years “a complete circus” under the Trump administration, the Department of Interior, and David Bernhardt.

“This ruling pulls back the curtain on how little this administration cares for the rule of law, “added Peterson. “We are thankful the court has ruled in favor of justice and acknowledged that the Trump administration blatantly circumvented the Senate’s constitutional advice and consent role in confirming high-level nominees and violated the Federal Vacancies Reform Act and the U.S. Constitution.”