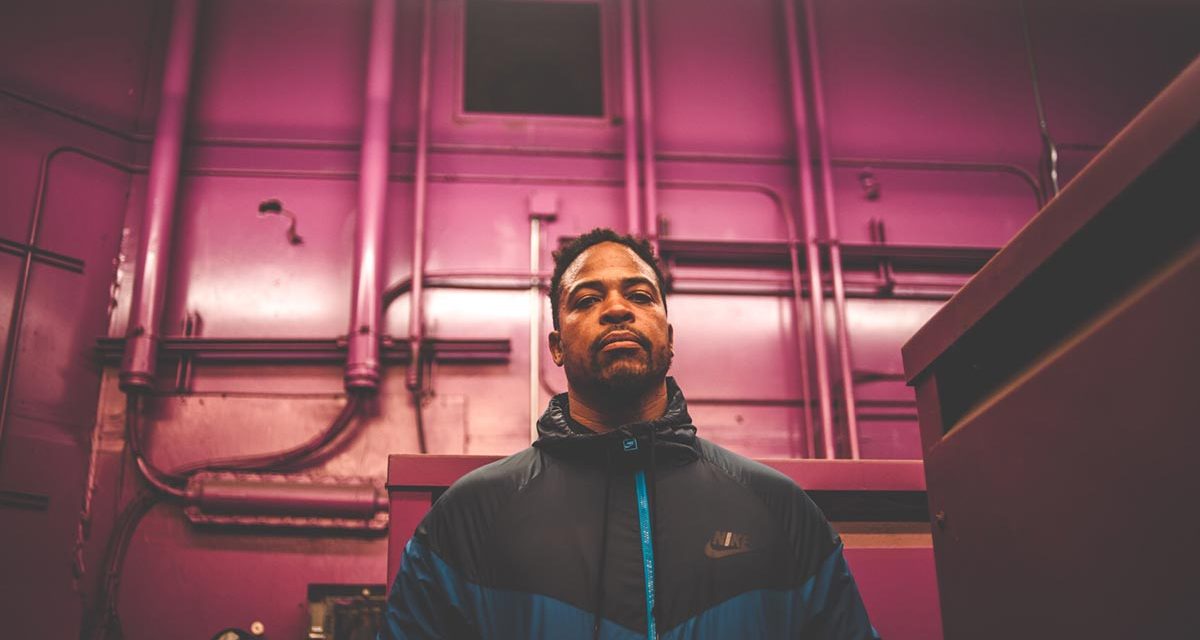 A rare opportunity to witness world-class hip-hop in the Ark Valley arrives at 7 p.m. Sunday, Jan. 20, when Zion I performs at the Salida SteamPlant Event Center, 220 W. Sackett Ave. Zion I’s local performance follows two sold-out 2018 shows at legendary Red Rocks Amphitheater – one show with Pretty Lights and the other as part of Reggae on the Rocks. Zumbi, hailing from Oakland, Calif., founded and leads Zion I, which includes DJ Fresh, and the duo will be joined by Chicago-based Illuminati Congo, bringing an evening of conscious hip-hop with a positive message to the Heart of the Rockies.

Zumbi characterizes his music as “a little left of center” compared to mainstream hip-hop – “in this era, even more left because I’m a grown man. I have kids. I have a family. … Hip-hop youngsters are in a hedonistic place, but I’ve never been on that. I always maintain consciousness. I want to empower people. … I’m trying to do something that’s heartfelt and genuine.”

Music critics frequently characterize Zion I’s music as politically conscious, but Zumbi believes, “Spirituality and consciousness are one and the same. The name ‘Zion I’ comes from a spiritual awakening I had in college, and that name is like a crown I put on my head that will always remind me of why I’m doing music.”

Zumbi said he was automatically drawn to music as a kid. “I would wake up early and record Top 40 hip-hop songs and then learn the lyrics … memorize the raps.” Eventually, Zumbi and a close friend “started free-styling and writing. … We recorded our raps, and it was really fun.”

He confessed that his love of music sparked the spiritual awakening he experienced in college. “I love music. It gives me joy … getting in that meditative space where you get into a beat. It gives me purpose. It empowers my energy.” So in college he took his music to “another level,” which included connecting with a manager, who signed him to a major record label.

“It all started as a way to learn why I’m here. For me music is that way; it helps me make people smile,” he said, noting that his main musical influences run the gamut from Bob Marley to Nirvana and The Beatles to Run DMC. “I like the dudes who rap who are having fun. I don’t like super preachy MCs.”

As an example of the importance of music in his life, Zumbi shared an experience from one of his performances where he encountered a group of friends after the show. They attended the concert in honor of a friend who had committed suicide. “We’re here in our friend’s memory,” they told Zumbi. “Hearing you perform his favorite song connects us with our friend.”

“That kind of stuff lets me know that I’m doing the right thing,” Zumbi said. “There are people out there that are really tuned in to the frequency and they need it. … This music is like medicine. It can help people heal. … That’s why I’m into meditating. I pray. I practice Qi Gong. … I’m actually training with these cats from Wudang, China.”

He added, “I have three children. I want them to see their father as a strong, stand-up individual.”

Zumbi’s kids are 8, 4 and 2 so he’s spent a lot of time “chilling lately” at home with the family, but now he’s “getting back out there. I can’t let this music go, and (with music) you’ve got to stay on the grind.”

In that vein, Zumbi said his next studio project is tentatively slated for March, and he plans to be on the road for the next couple of months. Beginning with “Mind Over Matter” in 2000, Zion I has released 11 studio albums with the most recent, “Ritual Mystik,” dropping in November 2018. Zion I has also been featured on a long list of releases by other bands and musicians, including Linkin Park and Bassnectar.

While his prolific track record demonstrates Zumbi’s commitment to music, he’s faced hurdles along the way. One of the more serious setbacks occurred in 2017 while shooting a video for “Calm Down,” a track on “Ritual Mystik.”

“We got robbed at the video shoot,” said Zumbi. After the robbery, “we started a GoFundMe” campaign to replace the camera equipment and then shot new video. Zion I finally released the music video “about a month ago,” and the finished product can be viewed on YouTube.

The complete Zion I catalog includes additional albums and EPs accompanied by ample critical acclaim. Cited by The A.V. Club entertainment magazine as “remarkable,” Zumbi, if anything, seems re-energized after his time “chilling” with family. PopMatters called his 2016 release, “The Labyrinth,” “a timely new album of politically engaged hip-hop,” and The Huffington Post review claims the album “is as heartfelt as it is badass.” And “Ritual Mystik” continues to showcase his talents as a talented MC and hip-hop artist.

As characterized by Okayplayer, “At the end of the day, Zion I’s strength lies in the same areas where many artists falter – evolving without abandoning tried and tested methods.” 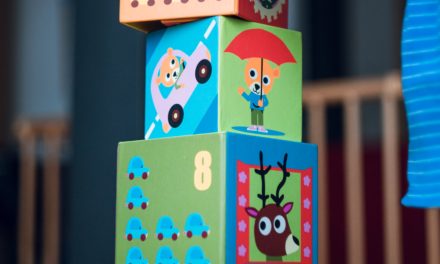 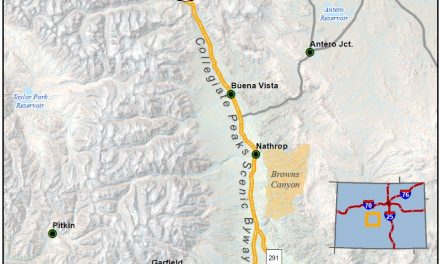 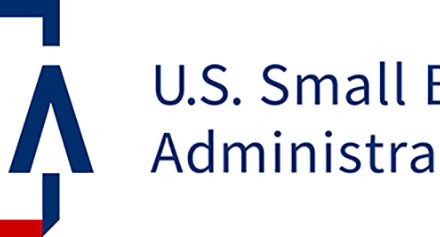 We Are Chaffee: “Stories of Home & Heart”