Flags at Half-staff to Honor the Victims of the Shooting in Highland Park, Illinois 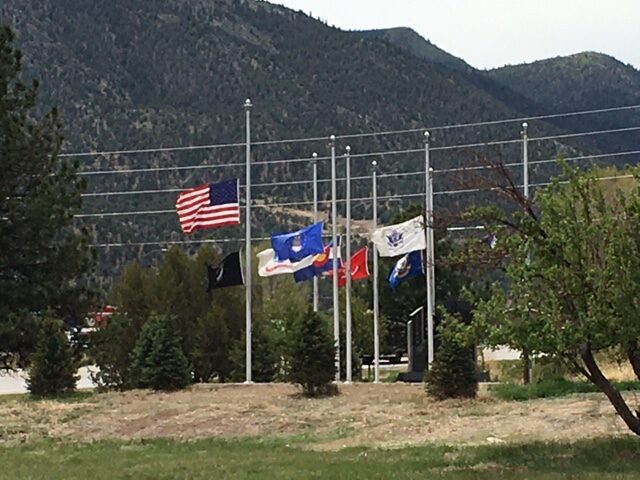 On Tuesday Governor Jared Polis ordered flags to be lowered to half-staff beginning immediately until sunset, July 9, 2022, as a mark of respect for the victims of the acts of violence perpetrated on July 4, 2022, by a gunman at a 4th of July parade in Highland Park, Illinois as proclaimed by President Biden.

Seven people were killed and 38 wounded by a gunman wielding a high-capacity assault rifle in the latest incidence of gun violence in this country. These acts of domestic terrorism are becoming disgustingly familiar and the political divide over the causes and solutions appear more polarized than ever among the political parties.

The text of the President’s proclamation reads:

“As a mark of respect for the victims of the senseless acts of gun violence perpetrated on our Independence Day, July 4, 2022, in Highland Park, Illinois, by the authority vested in me as President of the United States by the Constitution and the laws of the United States of America, I hereby order that the flag of the United States shall be flown at half-staff at the White House and upon all public buildings and grounds, at all military posts and naval stations, and on all naval vessels of the Federal Government in the District of Columbia and throughout the United States and its Territories and possessions until sunset, July 9, 2022.

I also direct that the flag shall be flown at half-staff for the same length of time at all United States embassies, legations, consular offices, and other facilities abroad, including all military facilities and naval vessels and stations.”