Jeff Crosby and The Refugees

Acclaimed American singer-songwriter Jeff Crosby and The Refugees will be hitting The Lariat at 9:30 p.m. this Friday, Sept. 20. Tickets are $10 and can be purchased online in advance, or in person at the door. 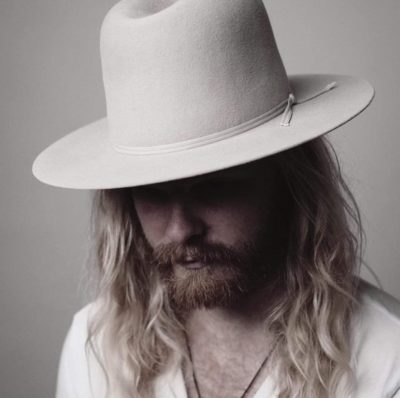 Born in the sleepy hills of Northern Idaho, Jeff Crosby has been crafting his own brand of authentic American Roots music for over a decade. Dropping out of school at the age of 17 to pursue the life of a traveling troubadour on the West Coast, Crosby is one of the few musicians who lives the words of his songs.

For half a decade, Crosby lived out of what he calls a “shoebox apartment” on Sunset Boulevard in Los Angeles, vying for a musical break, according to his official website.

Crosby says that he gave up luxuries like coffee to afford rent while getting to know the people of the streets and their stories. His down-to-earth approach to songwriting effortlessly draws listeners into the worlds of those people and their experiences.

The authenticity and rawness of his songs are like “pages ripped out of an intimately personal diary, detailing the rugged beauty of what it means to have loved, lost and kept on the move,” according to Crosby’s website. The authenticity and grit in Crosby’s voice is endearing and genuinely moving.

As fate would have it, Crosby happened to bump into and befriend the music editor for the acclaimed television series Sons of Anarchy (SOA). He then managed to have two songs featured on the show. Crosby’s songs This Old Town and Oh love Oh Lord were chosen to be used in the sixth season of SOA.

A modern mix of The Band, Tom Petty, and road-traveled outlaw country, Crosby’s catchy songs are gripping and real. Having gained a reputation as an international performer, Crosby’s music tells stories and paints pictures of his escapades and the wisdom and lessons learned from them.

Jeff Crosby and The Refugees are a “not to miss” show, as they bring their distinct brand of American Roots and folk-rock music to the Valley this Friday, Sept. 20 at The Lariat.