Local vocalists Liz Riley, Francie Bomer and Jennifer Van Eps comprise The Sound Waves and will “surprise your sweetie” by delivering a live musical valentine in the Salida area.

The trio is currently rehearsing five songs from which the musically romantic can choose their singing valentine: Moonlight Becomes You, Sugar Time, Jeepers Creepers, Someone to Watch Over Me and I Can’t Give You Anything but Love.

Riley is the music director at Salida’s First Presbyterian Church and holds a bachelor’s degree in music education and a master’s in music. Van Eps teaches voice and earned her bachelor’s degree in vocal performance. Bomer said she has “been singing as long as I can remember,” including voice lessons in her youth, lead roles in musicals, and multiple vocal groups and choirs, including The Noteables.

Riley said, when she moved to Salida from Arizona, she got involved with the local choral group The Noteables. “But I missed singing in a trio. … First, I met Francie in The Noteables; then, I met Jen.”

Given their common interests and talents, the three songbirds began singing together in the summer of 2018, rehearsing Christmas songs that they performed during the holiday season, including performances at Mount Princeton Hot Springs Resort, Vino Salida and a NAMI benefit event.

These talented ladies are just getting started and are already scheduled to sing at the August Creative Mixer.

For Valentine’s Day, anyone interested in scheduling a singing valentine can contact Riley by calling or texting 719-207-3228. The cost is $15 for a song or $20 for a song and a rose.

To hear a preview of Moonlight Becomes You, captured during a recent Sound Waves rehearsal, play the following audio file. 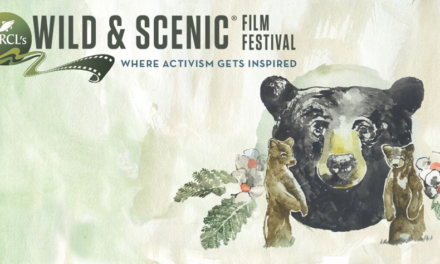 GARNA to Host a Virtual Wild and Scenic Film Festival 2020 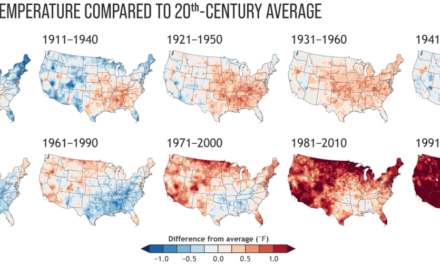 Earth, Our Home: Hot, and Getting Hotter 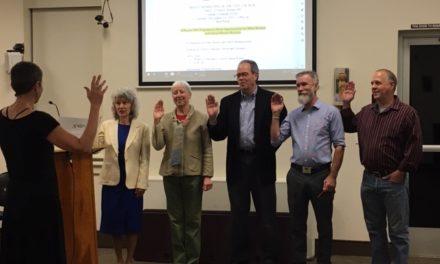