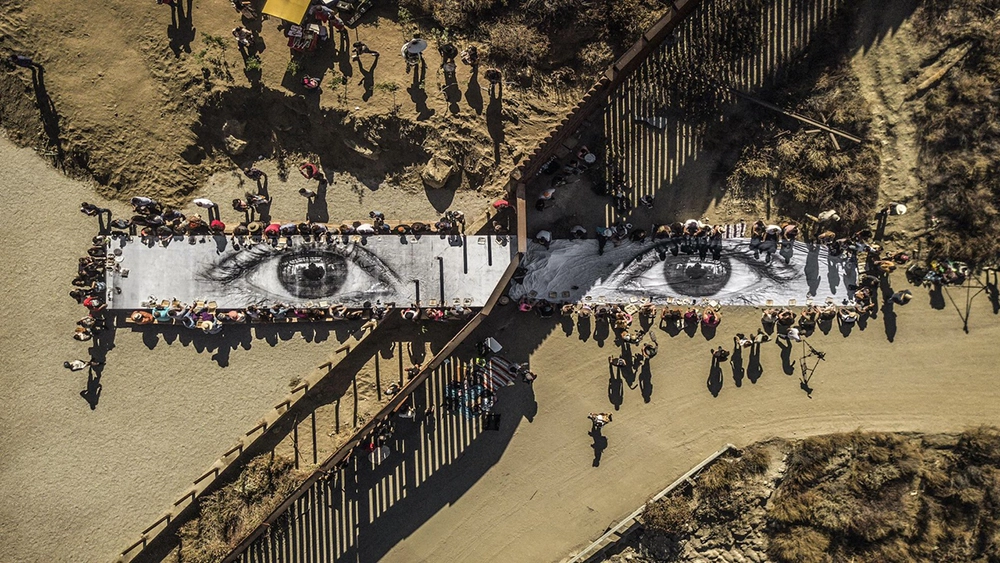 Audience Awards have been announced for short and feature film categories of the inaugural Salida Film Festival, which ran May 12-15, 2022 at the Salida SteamPlant Event Center in downtown Salida, Colorado.

The film follows the Oscar-nominated FACES PLACES, which was directed by the artist JR along with Agnès Varda. In  Paper & Glue, the JR turns the camera on his own work as he builds some of his most monumental projects. From early illicit graffiti videos captured on Paris rooftops at night to the U.S.-Mexico border, to a current collaboration at a California Supermax prison, the film follows the artist as he turns communities inside out. 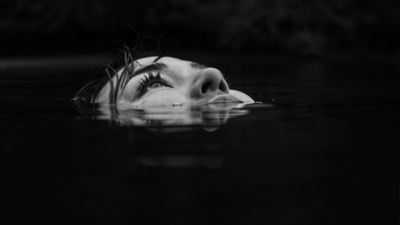 The winner of the 2022 Audience Award for Short Film is LEARNING TO DROWN (IMDb), directed by Ben Knight of Howard, Colorado.

Learning to Drown tells the story of one of the most influential snowboarders of the world, who was at the top of her career when she lost the love of her life.

“The audience response to all of the films during the recent Festival was extremely favorable, and the selection of these two films to receive the audience awards is a testament to the craft of powerful storytelling,” said City of Salida’s Arts & Culture Supervisor and Film Festival Director Patrick O’Brien.

Audience members were given the opportunity to vote through a ballot system at each film program. Scores were then averaged and compared for both feature and short film categories.

Arts & Culture Salida has already announced the dates for next year’s festival, which will run May 11-14, 2023 at the Salida SteamPlant Event Center. Both Salida Film Festival and year-round programming will be revealed on the Salida SteamPlant website, in the member newsletter, and on Facebook and Instagram.

Featured image: Best documentary of the 2022 Salida Film Festival was Paper and Glue.