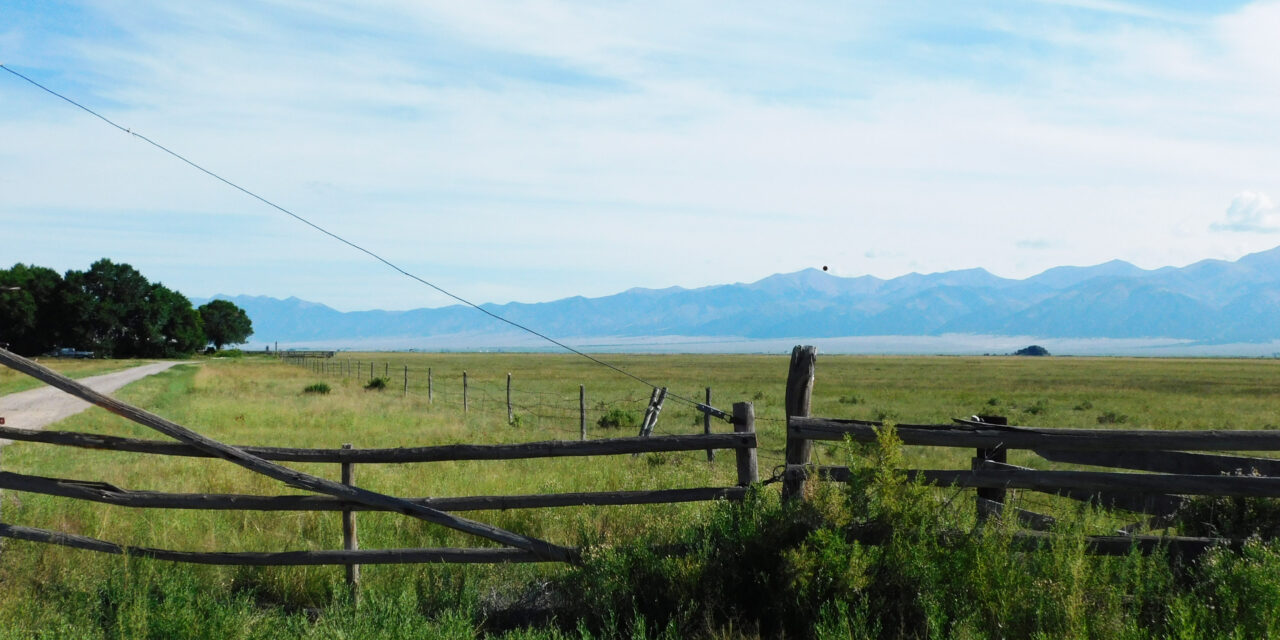 The Colorado Department of Agriculture (CDA) has announced the addition of two staffers to serve as liaisons among CDA, their communities, and agricultural communities across the state. Jo Stanko and George Whitten have been hired as Regional Assistant Commissioners of Agriculture, effective in February.

“Agriculture, at its core, is about bringing people together to share our food and culture. Both Jo and George are respected community leaders who care deeply about preserving Colorado’s agricultural heritages while working proactively for the future,” said Colorado Commissioner of Agriculture Kate Greenberg.

In late 2022, Commissioner of Agriculture Kate Greenberg created these new, part-time, remote positions to make it more feasible for working farmers and ranchers to be part of the CDA team. 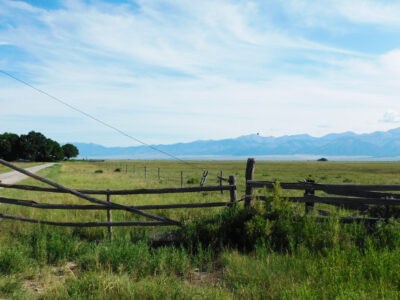 Looking northeast in July, 2021 from Moffat across the San Luis Valley. Photo by Tara Flanagan

The goal: for these new team members to cultivate relationships with local agricultural communities by sharing the Department’s priorities and available resources, helping guide CDA’s work to advance and support agriculture based on direct community input, and by creating a direct connection between rural communities and CDA.

“As the first two Regional Assistant Commissioners, Jo and George will lead the way to ensuring there is a direct line of communication between CDA and agricultural communities across the state as we face great challenges but also great opportunities to build resilience, drive profitability, and advance stewardship on behalf of Colorado agriculture,” she added.

These first new hires are only the beginning. CDA says that plans call for the hiring of up to four Regional Assistant Commissioners (meaning two additional hires). In the hiring, they plan to represent geographic diversity as well as diversity in production type, background, and expertise in a wide range of areas and emerging agricultural issues in Colorado.

In the first round, Stanko and Whitten went through a competitive application process and were selected as the finalists for the first two positions. Ms. Stanko is a rancher from Routt County and resides in Northwest Colorado. Whitten, who ranches in Saguache County, resides in the San Luis Valley.

The positions are part-time and remote, to allow the Regional Assistant Commissioners to continue their work in agriculture and remain in their communities. They will work closely with the Commissioner of Agriculture and CDA’s senior team to help develop agricultural policy direction for the Department on a state and national level.

Jo Stanko was born and raised in Colorado and married into a ranching family in 1966. She was a teacher for most of her career, learning about ranching and agriculture along the way. Upon her retirement from teaching, she used her skills to advocate for agriculture at the local, state, and national levels.

Stanko has held positions on the Cattlemen’s Beef Board, the Colorado Agricultural Commission, and was the Chairperson of the state committee for the Farm Services Agency. She is also an active member in many other local, state, and national organizations. Her ranch near Steamboat Springs was started by her husband’s grandfather in 1907, with the fourth generation now taking the lead on running the cattle operation.

George Whitten was born into ranching in Saguache, Colorado. His Grandfather W.E. Whitten established a sheep, cattle and farming operation in the northern end of the San Luis Valley in 1893. Mr. Whitten has been actively involved in managing this ranching operation since 1973. He is knowledgeable in all phases of sheep and cattle production and specializes in grass-finishing techniques, genetics, soil health, organic production and certification, restorative ranching practices, and marketing.

For more than three decades, Whitten has been using holistic management principles on his ranch and is an advocate for regenerative soil practices across Colorado. Mr. Whitten has served on the Board of Directors of the Rio Grande Water Conservation District for more than 25 years.

He is also a founding member and current president of Sweet Grass Co-op and together with his wife is a founding mentor of the Quivira Coalition New Agrarian Ranch agriculture apprentice program. He has served one term on the Colorado Agricultural Commission, which expires in February 2023. He will resign from his post as a member of the Agricultural Commission and begin as Regional Assistant Commissioner, effective February 6, 2023.