The pace of short-term rental (STR)  applications has continued unabated in Chaffee County, through summer and fall, bumping the county against the six percent cap it recently placed on total housing stock that can be used as short-term rental businesses. The resolution, passed in July, was a first step in a planned approach that will ultimately be reflected in the county’s land use code.

“We’re just about at our cap for STRs,” said Director of Development Services Dan Swallow this week during a discussion with the Chaffee Board of County Commissioners. “We’ve issued 254 approved and active licenses and have 41 pending applications. There are another 15 others we’re not sure if they will be licensed or not.” 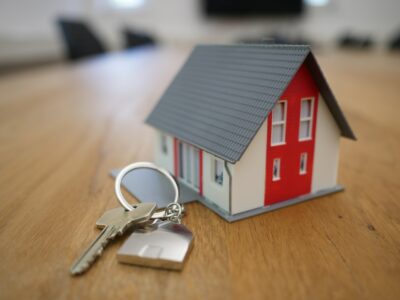 Photo by Tierra-Mallorca for Unsplash.

If those 15 don’t respond, their STR spots will be reassigned. Given that rapid proliferation, the county will now begin to add names to a waiting list of those hoping to have their STR license applications processed.

Swallow said that the county’s STR permit renewal process is generally going well, but it does have a certain number of properties that have not responded to application notices.  The county isn’t going out of its way to hound people about their applications.

“We send them a 30-day letter. If you don’t respond in 30 days, we consider your application inactive,” said Swallow. “We’re not going looking for you.”

The county is also dealing with some enforcement issues related to STRs on county-owned property, where rural isolation means they can’t always track what is occurring.

Asst. County Attorney Daniel Tom noted that there do appear to be some cases where RVs appear to have been added to a rural STR property, which would violate the number of people allowed per the STR permit. “With an RV, you bonus the whole thing….we don’t know what is there,” he added. referencing one particular STR location heavily posted with no trespassing signs. “We know there are things going on.”