Plane Crashed Near Buffalo Peaks, Pilot and Passenger Walk Away 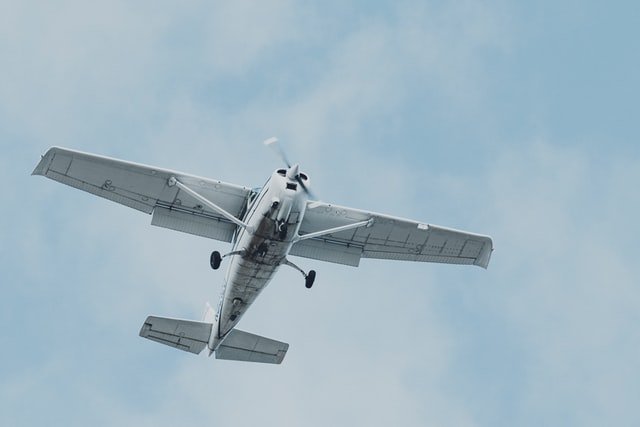 A plane crashed on Monday, June 14 in the remote Buffalo Peaks Wilderness Area north of Buena Vista. The distress call went out around 7:00 a.m. Staff at the Central Colorado Regional Airport (CCRA) in Buena Vista heard the mayday call and reported it.

The staff members then helped coordinate the rescue operation along with Lake County Search and Rescue. According to Airport Manager Jack Wiles, “We were able to talk to a couple of pilots who were in the area. They found the downed aircraft and the two people. The pilot and passenger walked away from it.”

No major injuries occurred in the crash. The plane was a Cessna 210 Centurion, a model produced until 1986. The crash was caused by engine failure after it lost power south of Leadville. The Cessna 210 Centurion is a six-seat, high-performance, retractable-gear, single-engine, high-wing general aviation aircraft.

A Bell Helicopter in the vicinity of the crash picked up the plane’s passenger, pilot, and equipment and brought them to CCRA in Buena Vista. The Bell made three landings at the crash site to collect the two people and their equipment. Once at the airport, the pilot and passenger of the crashed plane borrowed a courtesy car to drive themselves to the hospital to be treated for minor injuries.

The plane did not take off, land, or refill from the Buena Vista Airport. The origination is unclear, but was potentially in Jefferson County and/or Glenwood Springs. There was no fire reported and the plane was relatively intact upon crashing. Whether the plane can be safely removed from the wilderness area, which generally doesn’t permit any type of mechanized travel, remains to be seen.