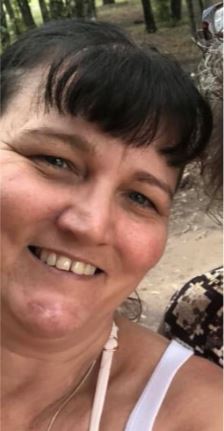 A 49-year-old South Fork, Colorado woman has been missing since early January and police are seeking information about her disappearance. The woman was reported missing by her boyfriend on January 3, 2021. 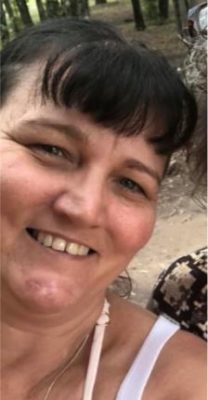 Mizell has brown hair and blue eyes. She’s 5’1″ tall and weighs 140 lbs., and was last seen wearing black pants and a black shirt.

The motel manager indicated Mizell drove from the motel in a blue Ford Focus hatchback (similar to the photo shown). The vehicle has a Texas license plate number of NMK6052.

The front bumper fairing is secured by wire on the driver’s side, and the paint chipped away under the rear spoiler on the back making it appear like a gray stripe. Additionally, the rear window wiper is missing. 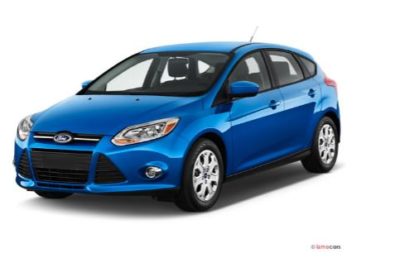 Marlena Mizell was last seen getting into a Ford Focus hatchback like the one pictured.

“Our investigators have been working this missing person case for nearly a month and are seeking any new information that might lead to the location of Ms. Mizell,” said South Fork Police Chief Hank Weber.

The Colorado Bureau of Investigation has been requested to provide additional resources in this case.