Turnout for the June 30 Colorado Primary Election was about as expected, with a few surprises at the statewide and local levels, but voter interest appeared high. 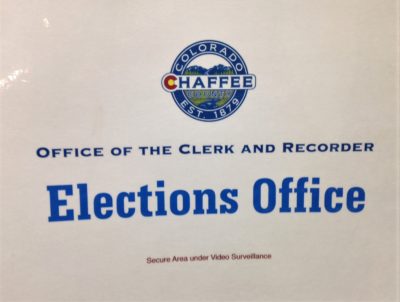 On the Republican side of the ballot, Donald Trump easily won the majority, 92.3 percent, versus 7.7 percent for his challengers.

The percentages reported by the Secretary of State reflect more than 80 percent of precincts reporting as of Wednesday morning.

Chaffee County Clerk and Recorder Lori Mitchell who has said she hoped for a much higher local turnout for the primary election, has predicted a record turnout for the November 2020 General Election. 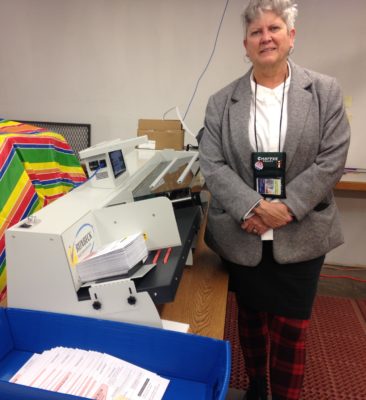 In Chaffee County, the unofficial totals showed Bernie Sanders with the top support for president, besting Biden 1,505 to 1,046.

In the primary for 11th District Attorney, Kaitlin Turner, the unopposed Democrat won 3,280 votes, while Lisa Stanley edged out the GOP nod against competitor Thomas LeDoux, 1,268 to 1,200.