Join a Community Discussion on the Film “13th”

Starting at 6:00 p.m. on Thursday February 25, Partnership for Community Action will host a community-wide discussion with the February Community Movie, 13th taking place via Zoom.

The movie, 13th tackles a skewed system and addresses inequalities in the American prison-industrial complex. 13th explores the “intersection of race, justice and mass incarceration in the United States”.

The Thirteenth Amendment of the United States Constitution was adopted in 1865 and reads “Neither slavery nor involuntary servitude, except as a punishment for crime whereof the party shall have been duly convicted, shall exist within the United States.” The progression from that second amendment qualifying clause to the reality of mass criminalization and the American prison industry is portrayed in the 13th. 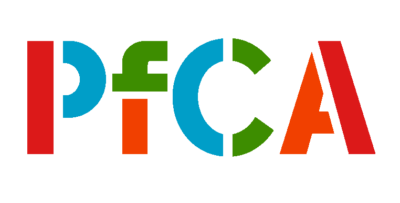 Filmmaker Ava Marie DuVernay uses a mixture of archival footage and testimony from an array of activities, politicians, historians and formerly incarcerated women and men, and contends that slavery has been perpetuated since the end of the American Civil War through today. A myriad of ways include the suppression of  African Americans by disenfranchisement, lynching and Jim Crow laws.

This was furthered by American politicians declaring a war on drugs that weighs more heavily on minority communities and a scale of incarceration skewed towards affecting communities of color, especially American descendants of slavery.

The film has received acclaim from a number of film critics as well as being nominated for the Academy Award Best Documentary Feature at the 2017 89th Academy Awards. 13th won the Primetime Emmy Award for Outstanding Documentary or Nonfiction Special. In June of 2020, it experienced a surge in viewership of 4,665 percent during the George Floyd Protests.

For more information on the Community Movie program or to join the discussion, click here.