From left, Rob, Mabel, Sarah and Ozzie Gartzman huddle together in Krampus’ bag for naughty kids as Krampus ( Brandon Hoffman) looms behind them. Corvus hosted Krampus from 6 to 8 p.m. Satruday, Dec. 22 (photo by Joe Stone).

For the third straight year Krampus made an appearance in Salida Saturday, Dec. 22, at Corvus Clothing and Curiosities on F Street in downtown, where a steady stream of locals and visitors stopped by to have their photos taken with Krampus.

Half goat and half demon, Krampus is one of the companions of Saint Nicholas in parts of Europe, including Austria, Bavaria, Croatia, Czech Republic, Hungary, Slovakia, Slovenia and Northern Italy including South Tyrol and the Province of Trento, according to Victoria Williams.

During the Christmas season, Krampus punishes naughty children, acting as a sort of alter ego to Saint Nicholas, who rewards well-behaved children with gifts.

Brandon Blake, Corvus co-owner, said he and co-owner Tamar Madrigal “knew Krampus wouldn’t be a thing that everyone would be into, but we knew that our customers would totally dig it. So we tried it out the first year we were open, and it was a hit. So, three years later, we’re still doing it, and we hope to make it bigger with each year.”

Bob Campbell and Joan Lobeck of Salida find themselves in Krampus’ bag for naughty kids Saturday night at Corvus Clothing and Curiosities. The event marked the third time that Corvus has hosted Krampus during the holiday season (photo by Joe Stone).

Blake said the response to Krampus has been positive. “People seem to love it. We have customers who use their photo with Krampus as their Christmas card for the next year. We have customers who have made our Krampus night a holiday tradition. And, when you see or hear things like that, you know you’re doing something fun and memorable.”

For hundreds of years, Krampus and Saint Nicholas have played their “good cop-bad cop” roles with Krampus carrying a bundle of birch sticks to swat children who have misbehaved and a basket or bag to haul them to the underworld, notes Tanya Basu.

In most of Europe’s Alpine towns – with wintry settings not unlike Salida – young men dress as Krampus each year on Krampus Night, Dec. 5, the night before Saint Nicholas Day, and participate in traditional parades and other events like the Krampus run.

In several countries the Krampus run involves the men drinking plenty of adult beverages before donning their costumes and chasing people through the streets.

Kate Faith of Denver didn’t expect to encounter Krampus during her visit to Salida Saturday. Krampus’ origins are believed to predate the arrival of Christianity in parts of Europe (photo by Joe Stone).

While the Catholic Church suppressed the Krampus traditions for many years, Saint Nick’s evil twin has experienced a recent resurgence in popularity and even has his own movie, a 2015 American horror film based on the Krampus legend and written and directed by Michael Dougherty.

In an article published in 1958 in the journal “Folklore,” Maurice Bruce theorizes that the history of Krampus precedes the Christian era, a theory supported by anthropologist John Honigmann.

Thinking about future holiday events, Blake said, “We’re considering the idea of a Krampus parade. Friends and customers are always sending us video clips from the web of some Krampus event somewhere, and they say, ‘You need to do this.’ So, it’s an idea we’re looking at.”

He said Corvus has been busy during the holidays. “We are thankful for the local support we get from so many people. I think the one effect the holidays have is that it causes people to become ‘brave’ enough to come in our store for the first time.

“It’s one of those things where, they probably passed us by all year long, but then they are looking for something truly unique … . So they finally come in and realize we are not just some scary Halloween store and that we offer a ton more than just Halloween masks, etc.”

For last-minute Christmas shoppers, Corvus will be open at 11 a.m. on Christmas Eve and stay open until 6 p.m. if people are still shopping. 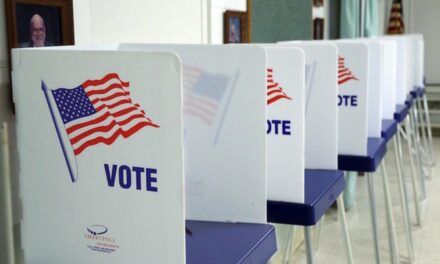 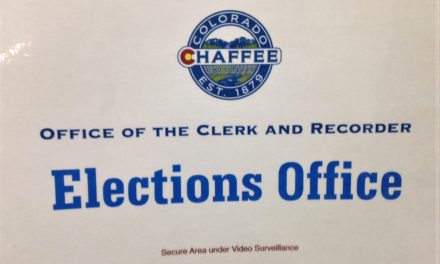 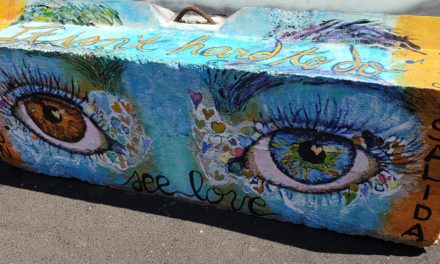 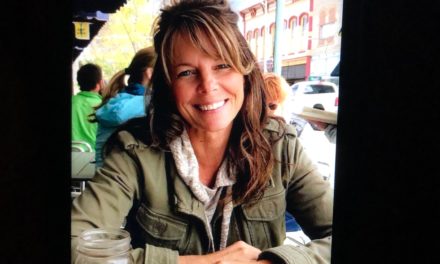 Letter to the Editor: Domestic Violence Needs to Be Admitted as Evidence in Morphew Trial