Letter to the Editor: Sept. 30 Deadline for Comments to BLM on proposed mine expansion 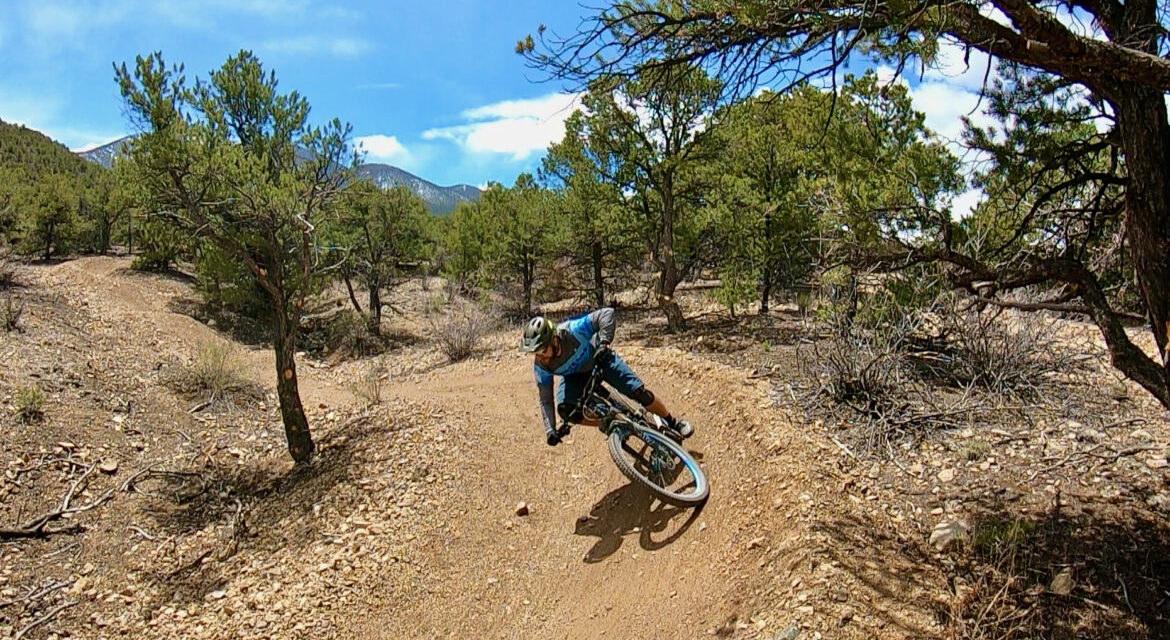 Salida Mountain Trails (SMT) needs your help to save the Solstice Trail!

Hard Rock Paving & Redi-Mix, Inc. operates a quarry south of Salida. The current mine footprint consists of both private and BLM land. The company recently applied to the BLM to expand the existing mining area. The additional area includes approximately 50 acres of BLM land, and the proposed expansion of the mining area would effectively destroy the existing BLM-approved Solstice Trail.

As part of the proposed mine expansion process, the BLM is currently seeking public comments.  Comments must be submitted by Sept. 30, 2020.  Submitting comments is super-fast and easy.  If you are interested, please do this now, today.  We urgently need both trail enthusiasts and local businesses that benefit from nearby trails to leave comments against expansion into the area of the Solstice Trail.  You can submit comments at https://go.usa.gov/xf5TN or for more info and the link – go to www.salidamountaintrails.org or www.facebook.com/salidamountaintrails .

Background:  The Solstice Trail is a fully approved BLM non-motorized multi-use trail.  SMT began the approval process for this trail in 2013 and worked with the BLM to complete approval via a full Environmental Assessment document that was finalized in early 2017. This involved 2 rounds of public comments and hundreds of hours of work by BLM and SMT.

After that approval, SMT worked for two additional years to raise funds, plan and professionally construct this awesome new downhill optimized mountain biking trail which was completed in June 2019 at a cost of approximately $50,000 along with hundreds of volunteer hours.  This trail has since become one of our most popular and most heavily used trails.

Bottom line:  We are asking that the BLM not take away this hard-earned public lands recreational resource that was planned and approved via the official processes, as well as verbal assurances from Hard Rock before the trail was constructed that it would not be affected by their future expansion plans.