Letter to the Editor: Trump is good, Prop 112 is bad

Amazing how participation in the nation’s food stamp program dropped to its lowest level since November 2009, according to the USDA.

And President Trump stated at his UN speech Sept. 25 that America’s economy is booming, since his election jobless claims are at a 50-year low. African American, Hispanic American and Asian American unemployment have all achieved their lowest levels ever recorded.

According to his speech, we’ve added more than 4 million new jobs, including half a million manufacturing jobs.

Letter to the Editor: Can We Find a Better Way? 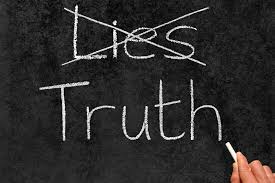 Disconnected from the truth

Cottonwood Pass Reopening for the Season on Friday, May 27