Our Voice: Lies, truth and other ‘Land of Oz’ claims not related to reality 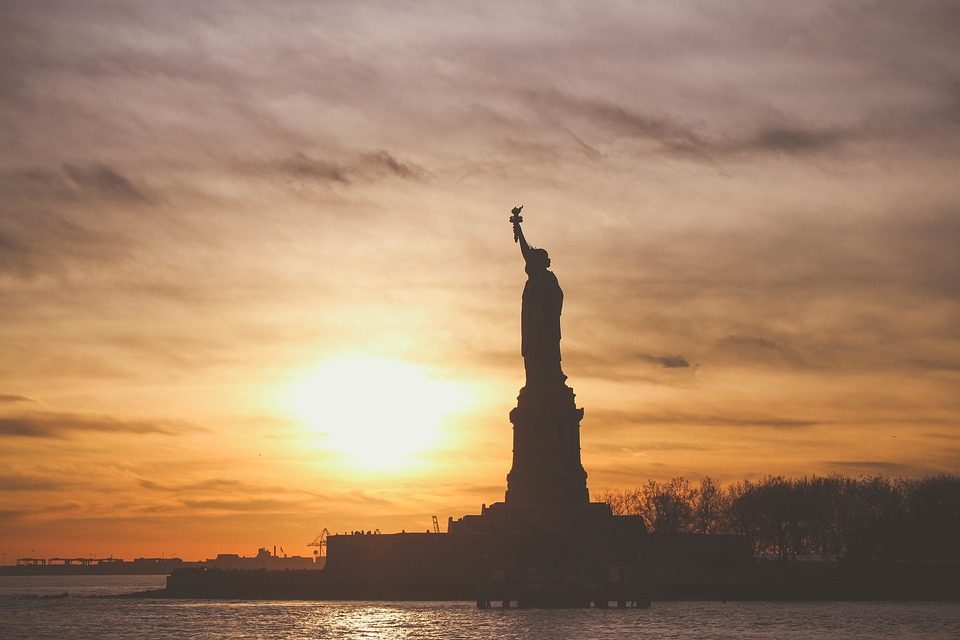 I don’t know about you, our readers, but I am getting tired of being lied to. The number and range of untruths coming from the office of the president and his cabinet members is mind-boggling. Some days I feel like I’m in Oz, where the huckster behind the curtain keeps telling us “pay no attention to the little man behind the curtain…”

As of six days ago, The Washington Post reported that President Donald Trump has told 12,019 false or misleading claims over 928 days. From the start of his presidency, he has averaged 13 untruths per day. Since he crossed the 10,000 mark, his average is ramping up: it’s now 20 falsehoods per day. More than 18 percent of his false claims are on Twitter, where his itchy Twitter finger apparently can’t stop itself.

Our country has never seen anything like this detachment from reality. Trump has taken issue with facts such as:

Tariffs are import taxes, and they are going to be paid by Americans as the stand-off with China continues;
White nationalists are not “good people”;
Domestic terrorism is a rising threat, and we need to recognize it for what it is;
Refugees have an international right to ask for asylum;
Children belong with their parents, not separated and held behind bars;
Emma Lazare’s poem on the Statue of Liberty does not refer only to the “European class system”;
The president has revealed himself to be a racist;
The Russians interfered in the 2016 election;
The Russians are already at work on their efforts to interfere in the 2020 election.

Every single one of those facts has been refuted by the man currently occupying the office of the United States President. Is it any wonder that most of the rest of the world thinks we have lost our collective mind?

The president tipped his hand that he knows tariffs are taxes when he announced he would delay new tariffs to protect America’s holiday shopping season.

This country is a land of immigrants unless one is Native American. According to The Washington Post’s “The Factchecker Database,” roughly one-fifth of the falsehoods are about immigrants, “immigrant invasions” and his border wall, leading to “good people” looking the other way as he incarcerates children.

According to the Southern Poverty Law Center, adherents of white nationalist groups believe that white identity should be the organizing principle of the countries that make up Western civilization, often focusing on the alleged inferiority of nonwhites. I quote: “Groups listed in a variety of other categories – Ku Klux Klan, neo-Confederate, neo-Nazi, racist skinhead, and Christian Identity – could also be fairly described as a white nationalist.”

The poem The New Colossus, a sonnet by American poet Emma Lazarus, was written in 1883 to raise money for the construction of a pedestal for the Statue of Liberty on Ellis Island. In 1903, the poem was cast onto a bronze plaque and mounted inside the pedestal’s lower level. Contrary to reports by members of Trump’s cabinet that the poem referred only to white immigrants from Europe, the “Huddled masses” it references appear to refer to all immigrants coming through all America’s entry points.

The president appears to be continually stoking the fires of division and racism, although he continues to call himself “the least racist person I know.”

Thursday he bullied Israel into denying entry to that country of two sitting members of the United States Congress (a co-equal branch of our government) — who happen to be Muslim and who have criticized his actions.  Now there is a precedent for denying  U.S. Congress members’ entry to a country to which Congress has voted $142.3 billion in funding to since its inception. Seriously?

According to the Mueller Report, the Russians did interfere in our election, and they will interfere in our next election and in fact are pursuing a strategy (detailed in a Pentagon Report shared by Politico called “Russian Strategic Initiatives”) to divide the population and insert economic coercion.

What is even more disturbing than this level of falsehood, are reports that a percentage of the president’s “core audience” (said to be around 40 percent of the voting audience) doesn’t appear to care that they — and we – are being lied to. In fact, they seem to believe his assertions on things like “I don’t know if Russia interfered in the election…I don’t know why it would be Russia.” This directly contradicts no less than 17 government intelligence services including the FBI, the CIA, and the National Intelligence Agency, which tells him that Russia interfered in our 2016 election and will do so again.

The willingness of this core audience to either believe, or want to believe, Trump’s increasingly bizarre claims harkens back to another time in history – the 1930s when first Mussolini (“Il Duce”, the Leader), then Adolf Hitler (The Fuerher — “Heil Hitler”) presented alternative ideologies to their countries, to disastrous ends. At the time, audiences — even “good” Christians — were described as “mesmerized, transfixed” into near hysteria when their leaders spoke, believing anything they were told.

My late mother-in-law (whose ethnic German family emigrated from the Alsace-Lorraine region in the 1880s) had the best term I’ve ever heard for a person who exhibits Trump’s characteristics. She’d call such a person a “shyster.”*

Donald J.Trump is showing himself to be a real and present danger to this country and whether people chose to believe it or not, a tool of the Russian government. We’re staring at the world occupied by  autocrats, despots, dictators and tyrants.

These days, I have to say… “Dorothy, I don’t think we’re in Kansas anymore…”

* “Shyster /ˈʃaɪstər/ is a slang word for someone who acts in a disreputable, unethical, or unscrupulous way, especially in the practice of law. Shyster is derived from the German term scheisser, meaning literally “one who defecates,” from the verb scheissen, “to defecate,” with the English suffix -ster, “one who does,” substituted for the German suffix -er, meaning the same thing. Source: Urban Dictionary.