The Salida SteamPlant Event Center has seen a record number of events in 2018. By the end of the year, there will have been at least 625 events at the SteamPlant, Riverside Park and Scout Hut. Of those events, 53 are film screenings, 46 are weddings or wedding-related events.

The wedding-related events are almost all destination groups from around the country bringing anywhere between 100 and 180 people to town for two to four days. Visitors stay in motels, hotels and vacation rentals; eat at our restaurants; and hire caterers, florists, bands, DJs and bakers.

A study done in 2016 by BBC Consulting from Denver estimated an annual economic impact to Salida of $1.83 million in 2015. With the increase in events and increase in motel/hotel rates, restaurant prices and other amenity rates, a conservative estimate of direct and secondary economic impact in 2018 would be $2.5 million to our local economy.

2018 saw an increase in films shown at the SteamPlant with a total of 53. With the closing of the local Storyville Cinema, the SteamPlant has tried to provide a venue for local film-goers. It is hopeful that the SteamPlant can obtain a digital delivery system for movies to increase the options of film screenings. If Storyville reopens or another theater comes to town, the SteamPlant has no intention of running first-run films and competing with private business. The SteamPlant received a state Blueprint 2.0 grant to expand its annual film festival to a multi-day event.

The Jazz on the Plaza series evolved into the Salida Jazz Festival, a one-day event held in Riverside Park featuring Grammy-nominated and Grammy-winning musicians. This free festival was made possible by many local sponsors. The festival was able to break even in its first year and provide another event to draw visitors to Salida. Plans for next year include jazz events in local distilleries, breweries and restaurants on the preceding Friday night, making it a festival that attracts more multiple overnight guests.

The newly renovated Rotary Scout Hut re-opened in May 2018 and will host 176 events this year, including those held by the Cub Scouts, Girl Scouts and Boy Scouts. Many wedding groups are holding functions before and after their weddings at the Scout Hut, giving destination visitors a reason to spend more days in Salida.

In addition to hosting events that bring people to Salida, the SteamPlant also works to provide free events for the local community. The SteamPlant and High Country Bank will present the third annual Oktoberfest Oct. 5-6 on the outdoor plaza and in the ballroom.

The Friday evening event will feature the Groove Farmers, a stein-hoisting contest and German food by Wallbangers. Saturday’s event will feature a Polka Band, local band The Riff, German food, children’s activities, wiener dog races and other activities. Admission to the event is free. The first 50 people to attend each day will receive a free commemorative beer stein.

The SteamPlant also manages and supports the Salida Creative District and local government television station channel 191. For additional information on events at the SteamPlant visit SalidaSteamPlant.com. 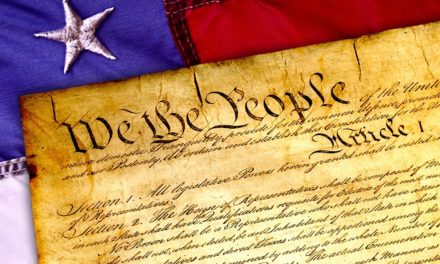 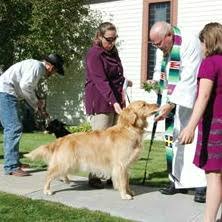 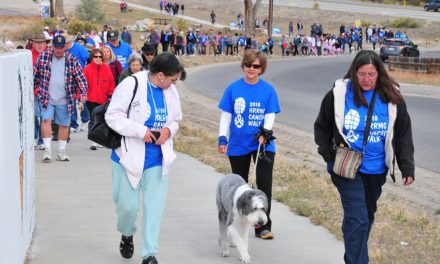 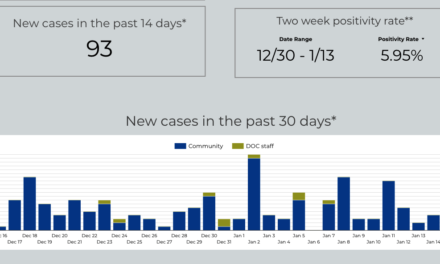 COVID-19 Vaccinations to Expand; 184 Infected in Chaffee the Past Month