The City of Salida has received a Colorado Department of Transportation Safe Routes to Schools Grant. The Grant will improve bicycle and pedestrian connectivity for Longfellow Elementary and Salida Montessori Charter School. 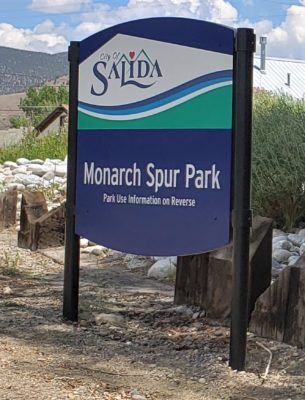 This project will address the lack of easy connections for residents in the fast-growing southwestern part of the City of Salida. The connections include the Monarch Spur Trail, the backbone of the city’s off-street bicycle and pedestrian transportation system, and a crucial safe route to access both Longfellow Elementary and Salida Montessori Charter School. The City will create and enhance safe routes to school via shared-use paths and sidewalks connecting to the trail.

Community Development Director, Bill Almquist explained “We received an award of $710,257. He said the funding will be broken out toward several model transportation projects including: