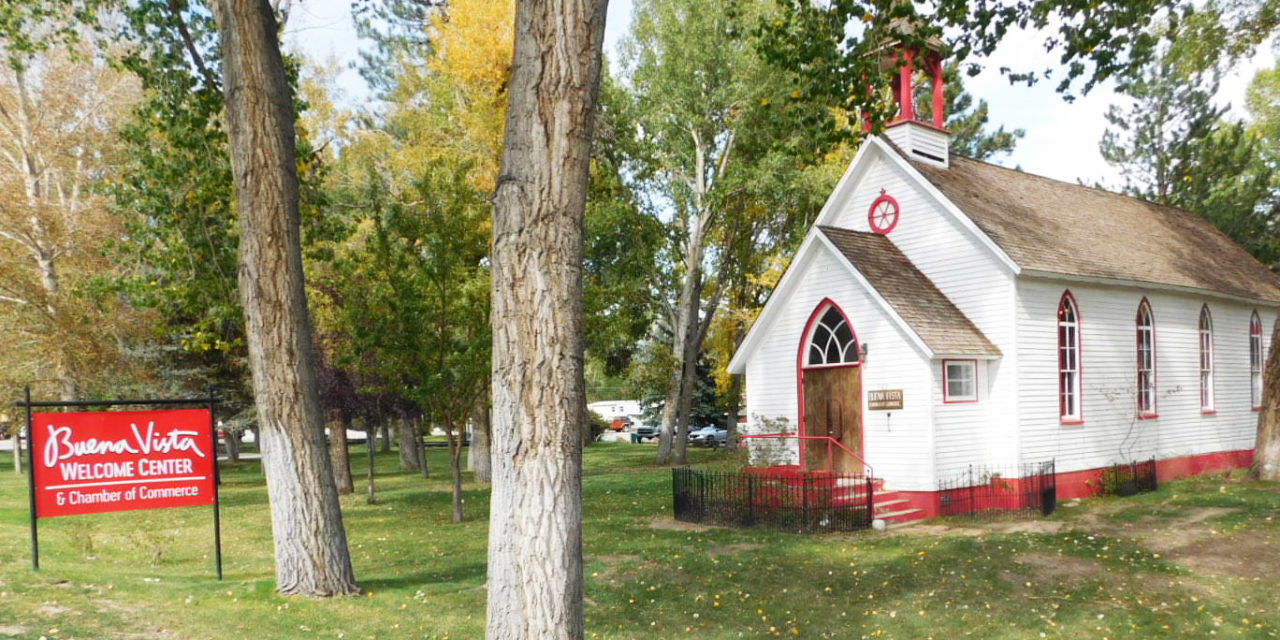 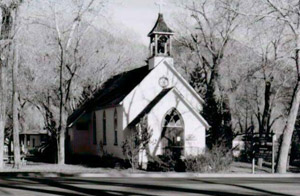 The St. Rose of Lima Chapel, one of Buena Vista’s oldest and most iconic buildings, is set to serve the youngest members of the community. The Buena Vista Board of Trustees (Board) heard a proposal from Shining Mountain Montessori School (SMMS) to turn the Chapel (located right along U.S. 24 and previously used as the Chamber of Commerce headquarters) into a school for children ages 0-6.

All Trustees voiced support for the plan and enthusiasm for early childhood education in Buena Vista. The Board passed a motion to direct town staff to draft what will start as a two-year lease agreement. The lease agreement will include provisions to protect the historic integrity of the building.

Prior to becoming suitable for a school, the historic building will need some alterations including an ADA compliant ramp, new steps and sidewalks, new sinks, and fencing around the building for a 1,500 square foot playground. The school’s location is planned to be a temporary one for less than five years, until SMMS can find a more long-term location.

Later in the meeting, town staff reported that Board member Amy Eckstein resigned from her position on July 14 – cutting short her term which was scheduled to end in April 2024. The Board has 60 days (until September 14) to either order an election or make an appointment. The Trustees discussed a plan to open the position to the public.

They plan to request letters of interest and discuss applicants and next steps at the August 24 Board meeting. A full list of requirements will be included in the official request of applications. AVV will post the request for applications when it becomes available. The appointment will be temporary until April 2022 when the opening will be filled by the voters.

The next Board meeting will be at 7:00 p.m. on Tuesday, August 24. The August 10 meeting was cancelled. Meetings can now be attended by the public in-person. Visit this website for Board agendas and go here for Board packets.

Featured image: The St. Rose of Lima Chapel, was recently used as the Buena Vista Chamber of Commerce office.