County commissioner candidate Kimberly Parker spoke to a crowd of at least 100 people Thursday, Sept. 6, at The Lariat in Buena Vista, describing her reasons for running, outlining her qualifications and sharing her ideas for addressing local challenges.

“I love this place. I love our small-town feel, our friendliness. I love the way that we have amazing access to mountains and rivers, and so that alone is a good reason to run,” Parker said. “But I also want to share with you a little bit more about myself so you understand why I believe I have the skills and I have the background that really will bring a voice to this county.”

Parker said her life has been defined by the theme of meeting challenges and overcoming obstacles, beginning with her rural Appalachia childhood “in a very poor and very abusive home. My mother and I escaped a life-threatening home situation … and we came to Colorado.”

Kimberly Parker speaks one-on-one with local citizens about her priorities as a candidate for Chaffee County commissioner (photo by Joe Stone).

But at the age of 11, Parker said, “The courts gave me back to my father, and it took me until I was 17 years old to escape again. And as a senior in high school, I didn’t have a home. I couch-surfed, I lived with friends. …

“I worked nights putting myself through school as a senior, and I graduated. And I never believed that I was a victim. I believed that if I worked hard, if I could root myself in a community, that I could have a life that was very different from the life I’d been handed.”

Parker described working late nights in restaurants and then cleaning office buildings in order to put herself through college, where she earned a dual degree in business and information systems.

Parker’s technological expertise served her well in the corporate world, then as a technology entrepreneur and later in academia. She “fell in love with Chaffee County” during the latter period and “decided to make this my home.” 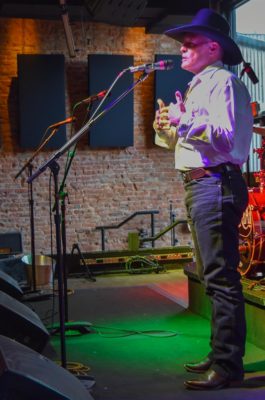 Moving to Chaffee County became an important transition for Parker, who “decided I wanted to make a shift toward advocacy” and work with people “coming out of very difficult situations. … And so I now work with domestic violence and sexual assault victims” running a housing program.

Parker said she has learned a great deal “about what is happening here in Chaffee County” while working to find safe places to live for some of the county’s most vulnerable citizens.

Given her range of experience in business, technology, advocacy and housing, Parker believes she is well-equipped to work with commissioners Greg Felt and Keith Baker to support all citizens of Chaffee County.

She said her priorities include support and opportunities for youth as well as childcare – an infant care center and full-day childcare – which “are playing into the growth issues that we have. … I also want to make sure that we have the right mix of affordable housing. We need rentals, and we need ownership, and we need everything in between.”

Parker also stressed the importance of strategic county planning to better manage growth. She also said she would prioritize “communications and technology for business and government,” including better IT support for county government and county-wide broadband and cellular reliability, especially for emergency services.

“With my background in technology, I understand some of the intricacies about why we don’t have stable broadband and cellular network service here in our county. It’s not okay that we don’t have … redundant and stable internet,” Parker said.

She also advocated for the use of technology to increase government transparency and engage citizens by recording county meetings and making the recordings available online.

Parker’s closing remarks focused on community. “Being a part of a community is precious … and for a lot of people in our community, their friends and their neighbors are the only family they’ve ever known. … So I am committing to you that, throughout all this growth, through all the transition, I will work to make sure that we stay connected, and I will work very hard to make sure that we do not lose the heart of this precious place.” 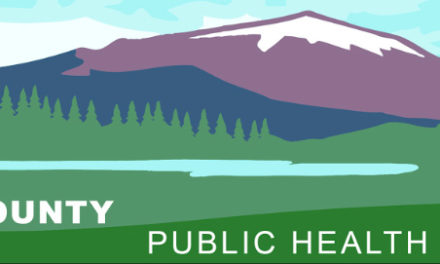 Letter to the Editor: GARNA Celebrating 25 Years of Environmental Stewardship 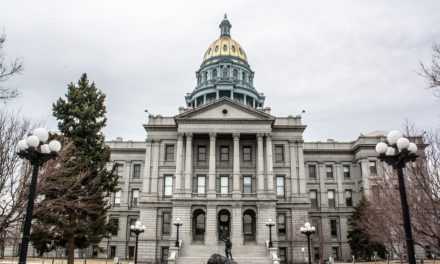 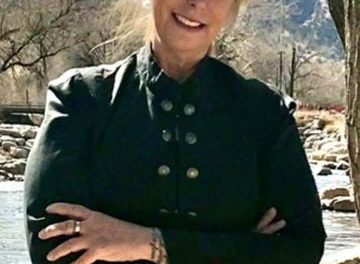