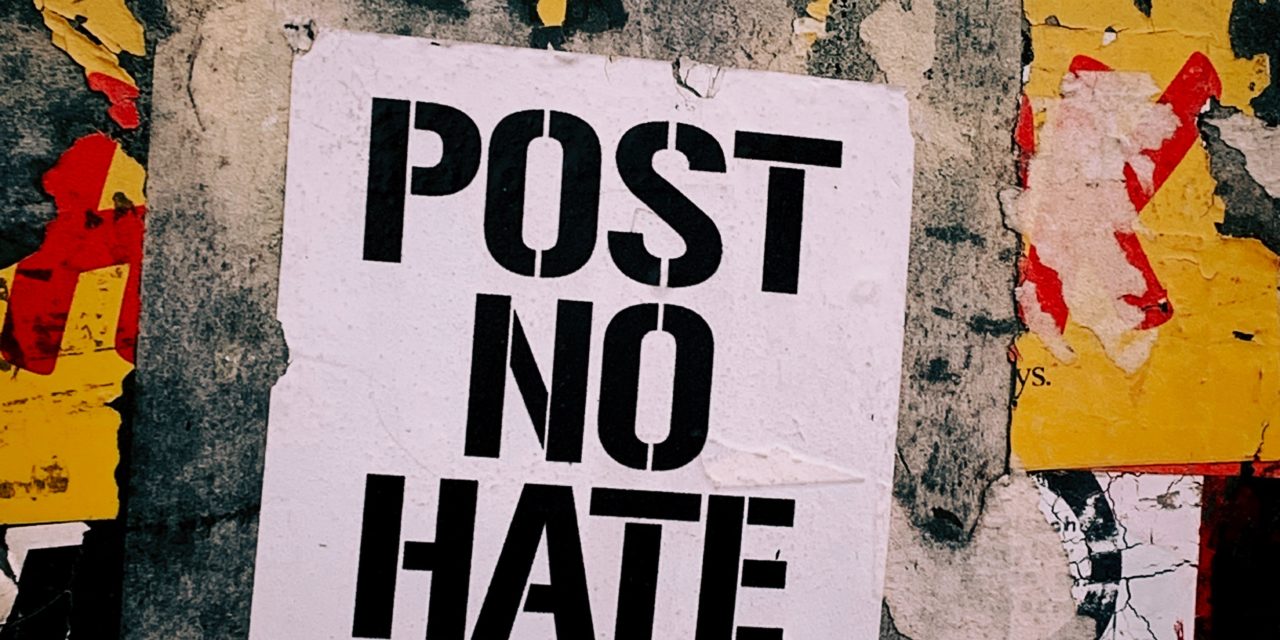 I almost can’t believe I’m moved to comment again after another horrifying mass shooting. Ten people gunned down in a store in Buffalo, New York. Three others injured, two critically.

Just over a year ago, I wrote an editorial after ten people were shot dead in a mass shooting at a supermarket in Boulder, Colorado.

This time it’s even more horrifying – an 18 year-old avowed racist drove a couple hundred miles to a mostly black neighborhood to carry out murder on innocent people, carrying multiple guns, and most sickening; he had a camera mounted on his tactical gear to livestream his mindless slaughter. 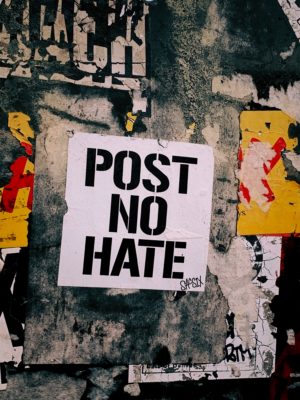 The gunman (we won’t name the punk) allegedly said he was radicalized online, but only got serious about a murderous plot earlier this year. Police said last year he made a threat against his high school.

He was apparently an adherent to the far-right white supremacist theory that immigrants and minorities coming to this country are somehow part of a ‘grand replacement’ scheme designed to take the place of regular white Americans.!

The stunningly ignorant and delusional theory has been promoted and repeated by some Fox News talk hosts and touted on more than one white power style website.

We can only imagine the terror these victims felt as their lives were being snuffed out in a racist-hatred-filled rage by this brainwashed thug.

It exacerbates the impact of yet another mass shooting (how many have we had this year? According to NPR, in these first 19 weeks of 2022, we have had 198 mass shootings) to know the sole motivation of this killer, who drove some distance for his shooting spree to kill as many black people as possible. He wrote a more than 100-page screed before launching his attack.

Police say had they not engaged him in a gun battle, many more people could have been gunned down.

We no longer look on these tragedies as isolated incidents – we cannot; remembering the slaughter of racial minorities in recent atrocities; 2019: a Wal-Mart in El Paso, Texas 23 dead, 24 wounded; the killer said he wanted to stop a Hispanic invasion of Texas; 2019: one dead, three wounded in a shooting at a San Diego Jewish synagogue; 2018: 11 murdered, six wounded in a Pittsburgh synagogue; 2015; a gunman kills nine black worshippers at a church in North Carolina … and the list goes on.

According to the Anti-Defamation League, white supremacists have been responsible for more murders than any other political extremists last year. They account for 55 percent of extremist murders in the past 10 years.

Right-wing extremist groups, white supremacists, and others, openly or implicitly supported by increasingly hostile hate-peddling political leaders, from Donald Trump to the current crop of delusional conspiracy theorists and their supporters, have the blood of these innocent victims on their hands.

President Biden, in reaction, said that “racially motivated hate crime was “abhorrent to the very fabric of this nation.”

“Any act of domestic terrorism, including an act perpetrated in the name of a repugnant white nationalist ideology, is antithetical to everything we stand for in America. Hate must have no safe harbor,” Biden added. “We must do everything in our power to end hate-fueled domestic terrorism.”

‘Everything in our power’ will require a national commitment to change the current environment. It won’t be easy. From commonsense gun regulations; increased mental health awareness and outreach; surveillance on right-wing militia hate groups, citizens embracing ‘see/hear something – say something’ campaigns, tougher regulation and monitoring of hate postings online and teaching our children about the inherent dangers of racist and hateful rhetoric — these will be just the start if we are to turn the violent tide plaguing our country.

By Dan Smith, AVV Editorial Board