From 5:00 p.m. to 7:00 p.m. on September 21, SOIL Sangre de Cristo will be hosting an event to celebrate their heritage, the harvest, and the benefits of investing in the community. The event will be held at the Poncha Springs Community Center and catered by Michelle Gapp with food from local producers. 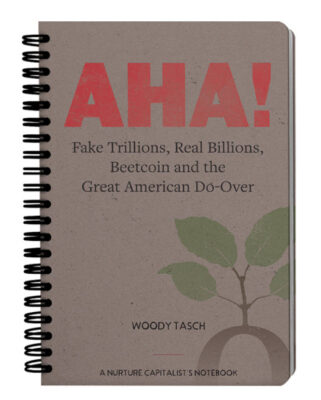 Organizers are excited to host the founder of the Slow Money Institute and SOIL model, Woody Tasch. He will speak on the topics of his three books: investing locally and supporting local, regenerative agriculture as well as sign his books “Slow Money, Investing as if Food, Farms and Fertility Mattered”; “SOIL, 2017, Notes Towards the Theory and Practice of Nurture Capital” and “AHA”, his most recent book.

Since its founding, SOIL Sangre de Cristo has loaned $20,000 to three farms and ranches in the region to support the local food economy and strengthen its resilience. 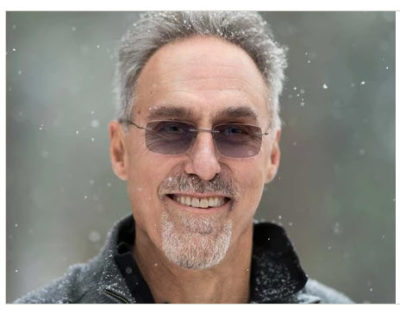 The next round of loan applications will be accepted in December 2021.

Members of the community become investors by building the revolving loan fund to support this effort. Farmers and food producers can join SOIL for $25 annually.

General memberships start at $250 per person and up and include a vote on loan distributions. The mission of SOIL Sangre de Cristo is to unite the communities of South-Central Colorado through direct support for local farmers, ranchers and food producers, improving food security, improvement in soil carbon and health for all residents.

Tickets are on sale now. To purchase tickets, click here.