Van Nimwegen outlined initial priorities identified to address these concerns in the short term as well as the longer term.

He said short-term priorities include:

• Finishing the sidewalks from Holman Ave. to Walmart.
• Identifying locations for new signals and pedestrian crossings, which will help slow traffic speeds and address safety concerns.
• Identifying bicycle crossings.
• Having the Colorado Department of Transportation complete an intersection study for the Colo. Highway 291 intersection.

Additional priorities include supporting businesses along the highway corridor by:

Van Nimwegen noted that the Future 50 process started in July, “and we’ve really been working up until Sept. 25 just trying to bring the question of ‘What is your vision for Highway 50?’” to as many people as possible.

The next phase of the project included a community visioning workshop Oct. 8 at the SteamPlant, where “we had over 50 folks come in during that three-hour period,” said Van Nimwegen.

The workshop included discussions about the roadway and urban design along the highway, including architecture and land uses. He said. “We got a lot of great ideas from that, and we used all of that information entering into last week,” which included three days of workshops and design charrettes.

Community Builders, the nonprofit organization providing funding for Future 50, brought in two engineers who specialize in transportation planning, a designer and an architect to draft ideas into sketches to help visualize possibilities.

Open house events each evening engaged members of the public, who provided feedback on the designs, Van Nimwegen said. Next, Community Builders will compile that information into a report, “and then we want to repeat the process and talk to those stakeholders that we talked to in the beginning.”

Based in part on a Colorado Department of Transportation crash analysis for the past 10 years, the consultants prioritized improvements at intersections but mainly between 14th and H streets to address residents’ primary concern of safety, said Van Nimwegen.

That section of Highway 50 has had the most crashes and offers the best opportunities for connecting the highway with downtown.

He added that people frequently suggested that the speed limits be lowered on the highway. “CDOT won’t do that,” he said because it’s a wide-open roadway and just lowering the speed limit will cause some people to drive slower while others will continue to drive fast.

That combination has been shown to increase the number of crashes as well as their severity. In other words, changes need to be made to the roadway to encourage drivers to slow down.

Van Nimwegen said several business owners have stated, “We’ve studied this to death … so why don’t we just complete the improvements that have been started?”

In fact, Van Nimwegen noted, the city recently received approval from CDOT to add sidewalks and street lights between Palmer Street and Highway 291. “We expect construction will start in the new year.”

Adding curbs and gutters for the section of highway from Holman Avenue to Walmart needs a drainage study and has been prioritized by Future 50, as has the CR 110 intersection, said Van Nimwegen. 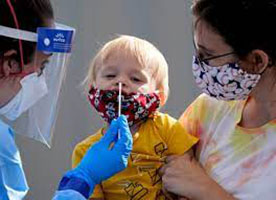 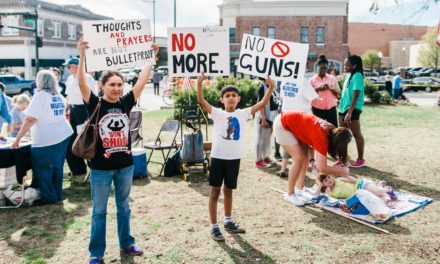 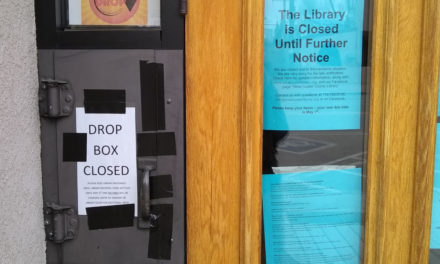 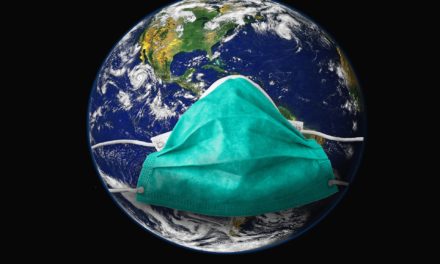 Sobering Numbers: A Pandemic Moving Among Us that Many Refuse to See

COVID-19 is still around; Chaffee sees an uptick