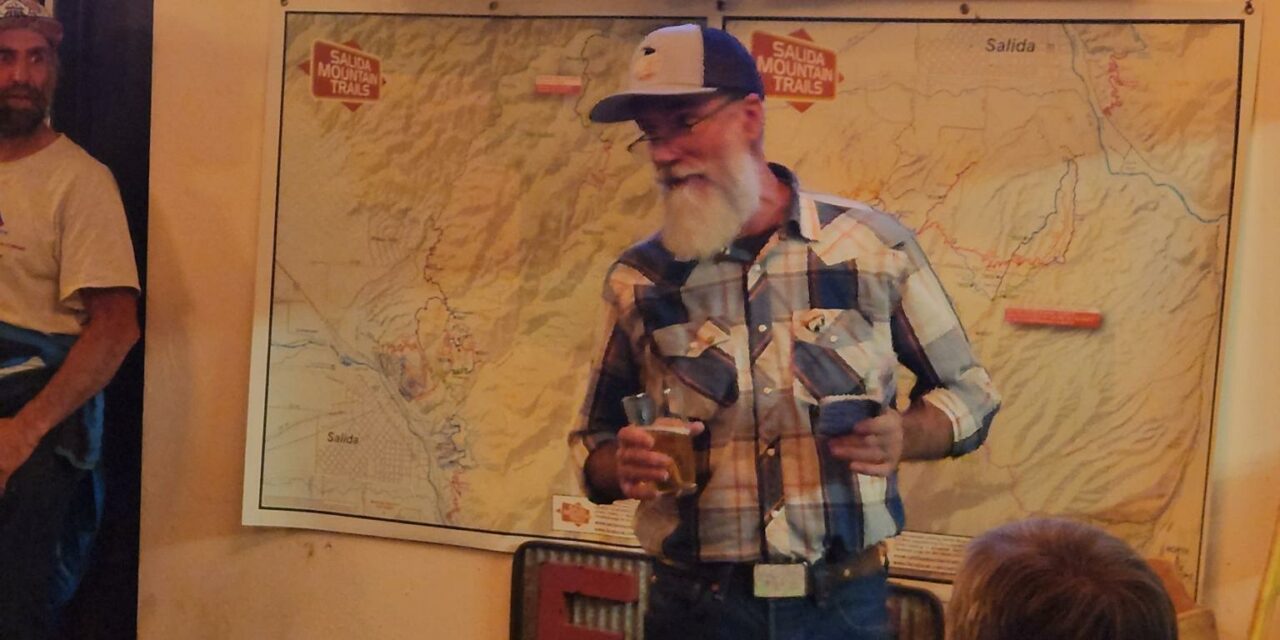 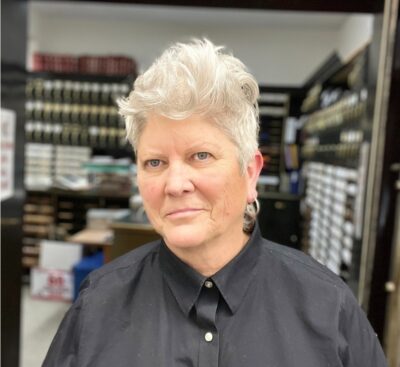 Mitchell, passionate about voting rights, installed security glass in the office after some election workers were harassed, and was herself threatened by someone brandishing a fake handgun that in reality was a squirt gun.

The last unofficial totals in the commissioner race showed Wood with 5,026 votes against 3,254 for Brandon Becker, and 1,717 for Unaffiliated candidate Adriane Kuhn.