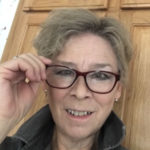 Jan Wondra, Managing Editor
Jan began her career as a writer and business executive upon completing a degree in journalism at the University of Wisconsin, after which she held several positions, including columnist and staff writer for Minneapolis and St. Paul Skyway News and contract writer for the Milwaukee Journal. She moved into global advertising and marketing with Campbell Mithun Advertising before moving to Denver to become vice president of Sales Promotion for May D&F. Her accounts have included 3M, General Mills, Jolly Rancher and USWest.

Jan spent nearly a decade running her own marketing and writing agency with offices in Denver and Milwaukee. Her firm handled such diverse accounts as Wisconsin Gas, USWest/Qwest and MagneTek Waukesha. Working for Thomas and Perkins ad agency, she handled Xcel Energy, Wendy’s Rocky Mountain region and Gart Sports/Sportmart.

Jan has served on many nonprofit boards, including the Arthritis Foundation and the Colorado Episcopal Foundation. She is the National Chair of Families for Russian and Ukrainian Adoption, Including Neighboring Countries. In Chaffee County she serves on the Housing Policy Advisory Committee and the Communities That Care action group. 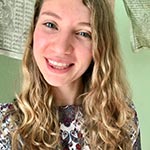 Brooke Gilmore, Reporter
Brooke Gilmore graduated from Western State Colorado University. She is a member of Sigma Tau Delta and held the Managing Editor position of the university’s literary and art magazine, Pathfinder. Born and raised in Colorado, she enjoys the outdoors, trying new food and is a self-proclaimed concert enthusiast. 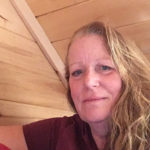 Tara Flanagan, Reporter
Tara Flanagan has spent years as an editor and reporter chronicling the stories of Colorado’s high country. She studied journalism at UW-Madison and is a novice beekeeper. 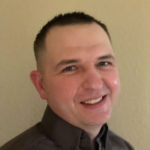 Stephen Hall, Justice Specialist
Hall is a fifth generation Chaffee resident and Salida graduate, who enlisted in the United States Marine Corps. He earned a bachelor’s degree in criminal justice degree with an emphasis in political science; interrupted by 9/11 and an additional two years serving overseas, before graduating in 2006. He has worked in nearly all aspects of criminal justice; including two years for the Colorado Department of Corrections as a correctional officer in the Buena Vista Correctional Facility and seven years for the Department of Homeland Security as a Border Patrol Agent serving in the San Diego Sector. Most recently, Hall spent four years working for the Colorado State Patrol primarily in Chaffee and Fremont Counties, before covering justice issues and investigative work for Ark Valley Voice. 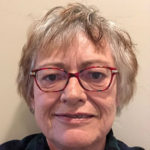 Sandy Hobbs, Photojournalist
Hobbs, a photo journalist contributor who enjoys documenting community activities, is also responsible for the book keeping and finances at Ark Valley Voice. She is passionate about horses, fox hunting, her dogs and photography. She resides in Salida, CO. 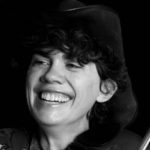 Jackson writes about theater, music and politics when she isn’t busy making theater with Shakespeare in the Sangres, music with her band Stuck in the Briars, or waves in various communities. 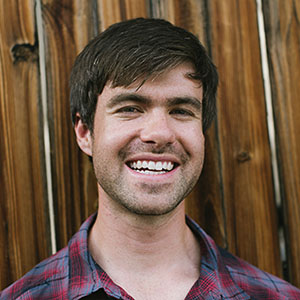 Dunasta is a lifelong Colorado resident and grew up in Steamboat Springs. His professional background includes six years experience in public health at the county and state level. He has a BA in Environmental Studies and an MA in Public Administration. Zach is a (very slow) long distance trail runner and hiker. In 2020, he walked the 480 mile Colorado Trail with his spouse Ashley and dog Maple. They’re happy to call Buena Vista home. He’s interested in environmental, public land use, and public health issues in the Arkansas Valley. 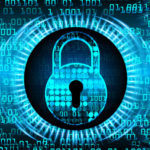 Daniel Smith, Reporter
Smith is a veteran print and broadcast journalist. His background includes a nationally syndicated business talk show, as well as reporting and photography duties for the Rocky Mountain News and Denver Post. 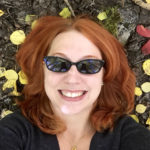 Jenny Wright, Reporter
Covers arts, culture and community events, is a lifelong Colorado resident. A history and English major, she is versatile writer who writes on a variety of subject areas. In her spare time, she enjoys hiking and playing ice hockey, as well as singing and acting with several groups around the state. She is a retired professional cellist and is active in theater and the arts.

Joe Jordan, Reporter
Joe Jordan is an active member of the Colorado Bar to which he was admitted in 1996. He is a graduate of Georgetown University Law Center in Washington, D.C. He retired from representing clients after 45 years of practice. For several decades, his practice focused on complex civil litigation in civil rights and constitutional law, election law, securities law, environmental law, land use and local government law, in state and federal courts, at the trial, appellate and Supreme Court levels. Then his practice shifted to intellectual property law representing high-tech clients. He lives in Salida. 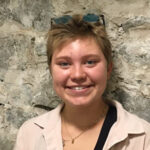 Maddie Porter is the recipient of the Truth Has a Voice summer internship for high schoolers at Ark valley Voice. Porter just graduated from Salida High School, where she wrote on the school paper, The Tenderfoot Times, and took accelerated English, AP Language, and Composition, maintaining a 4.23 weighted GPA. She plans to attend Western Washington University in fall 2021, and is considering majoring in journalism. 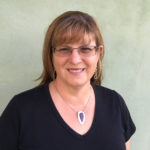 Michelle Pujol, Advertising Manager and Social Media
Michelle Pujol is a first generational Cuban American who grew up on the east coast and overseas. Not surprisingly, Michelle got her M.B.A. in International Business and has worked in online marketing and operations for over 25 years. In that time she has worked for a plethora of companies of all sizes, from multinational companies to start-ups and mom and pop businesses. She currently works as the Marketing & Advertising Manager on web usability, social media optimization and advertising for the Ark Valley Voice.

When she’s not optimizing the online space for companies, Michelle keeps busy traveling with her husband and her two dogs and as a silversmith, designing jewelry for her growing jewelry design company. 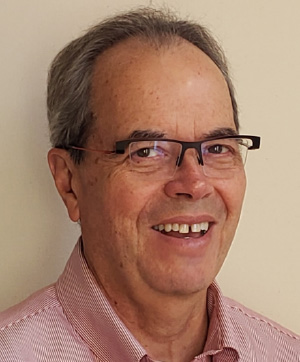 Merrell Bergin, Copy Editor
has lived in Colorado for 51 years, including the last 17 in downtown Salida. A retired “road warrior”, he implemented software for major hospital systems as a consultant, technical writer and trainer.
Having “free time” at last, he enjoys reading and cooking, is the Salida City Treasurer, serves on the board of the Chaffee County Community Foundation and is active with the Salida Business Alliance.  His latest adventure has been serving as a business advisor to the Truth Has a Voice Foundation.
As Ark Valley Voice copy editor, his job is to help ensure the finished story reflects the writer’s voice as well as aims for accuracy and readability.  He contributes the occasional short piece and gets lucky with photography now and again.