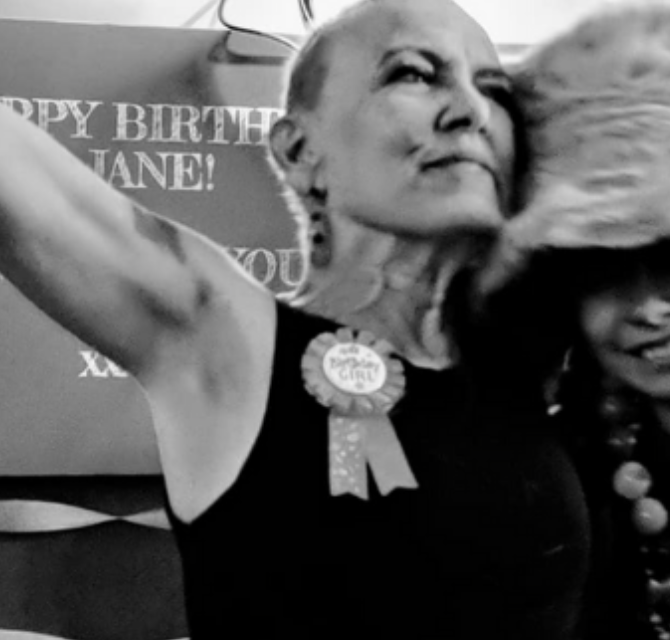 The Chaffee County Community Foundation (CCCF) in a potential partnership with the Chaffee Housing Authority (CHA) has announced a proposal to develop a half-acre site at the corner of Highway 291 and West Third Street in Salida to serve local flexible housing and nonprofit needs. The development, called “Jane’s Place” in honor of the late Jane Whitmer, is proposed on property owned by Jane and her husband Ron Ferris.

Jane was a lifelong champion for the Salida community and recognized the need for flexible housing solutions and a nonprofit hub. The original concept for elements of the development came from Jane herself before she passed away in mid-2019. Seasonal employees, visiting professionals, entry-level wage earners, families and individuals in crisis and AmeriCorps volunteers are the primary target population that Jane’s Place housing will serve. 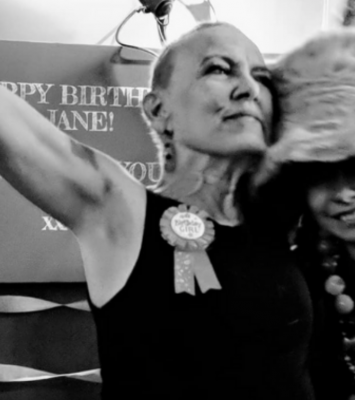 A photo of the late Jane Whitmer. Image courtesy of CCCF.

Jane’s Place is envisioned as an innovative and one-of-a-kind development, combining multiple housing types together with a service provision, nonprofit incubator and coworking center, as well as a social enterprise coffee shop.

In addition to Jane’s original vision of housing for families, women, and children, the creativity and in-kind work of local architect Robert Grether has been formative to the creation of the concept. Together with the Chaffee County Office of Housing Director Becky Gray and CCCF Executive Director Joseph Teipel, this development has been in the planning stages since mid-2020.

Proposed for the project: four buildings including 17 housing units and 1,375 square feet of nonprofit and community collaboration space on the site, currently zoned commercial C-1. In the proposed model, CCCF will purchase the site, own the land in perpetuity, and ground lease that land to CHA through a 99-year lease.

CHA will then build, own and manage the property as its first physical project since CHA’s inception in 2020. During the inaugural board meeting on February 18, the CHA board of directors heard an overview of Jane’s Place and gave Gray a go-ahead to pursue the concept. The CHA board will need to formally vote on developing, owning, and managing the project once the city zoning approvals have been issued.

The proposed development will require a Planned Development approval with variances for the number of housing units and parking. This process began on November 30, 2020, in a joint work session between Salida City Council and the Salida Planning Commission.

The project partners intend to submit a formal Planned Development application in time for consideration at the April 26 Salida Planning Commission meeting.

In an effort to raise public support and awareness about the positive community impacts of Jane’s Place, CCCF and CHA are hosting two virtual public meetings via Zoom starting at 5:30 p.m. on March 4 and 18.

Both meetings will offer community members an opportunity to learn more about the project and ask questions.

A public fundraising campaign will help pay for the project, with more information to come. For questions about supporting the project, email Joseph Teipel at joseph@chaffeecommunity.org