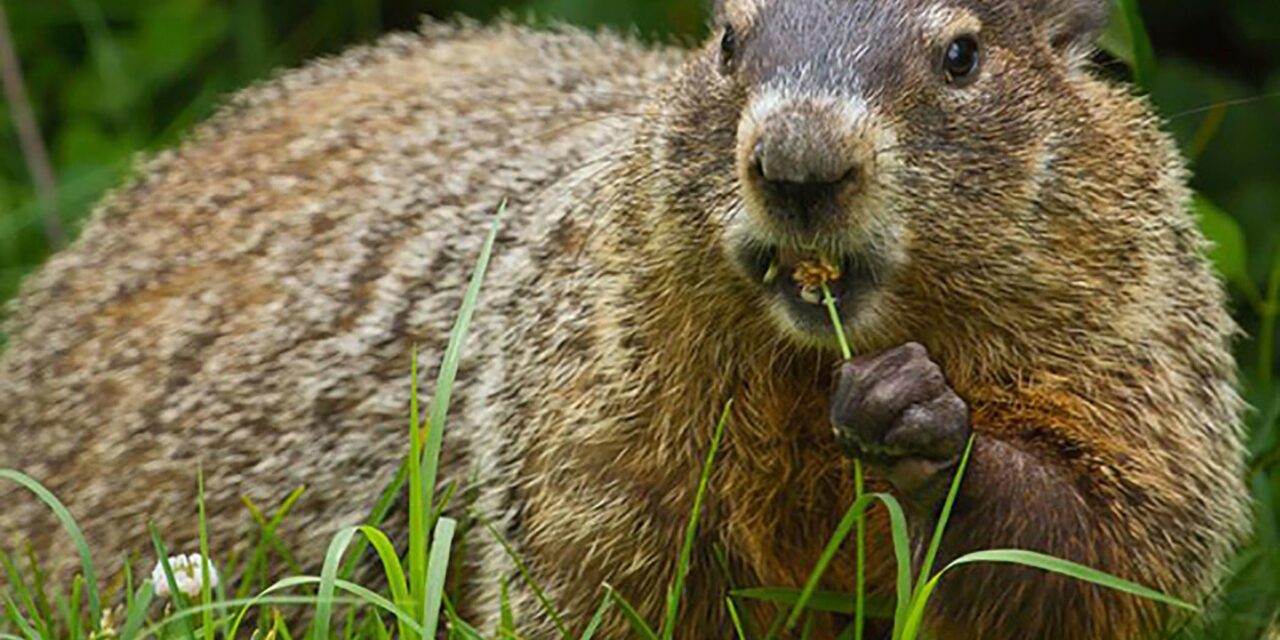 For election officials and news media, this feels like Groundhog’s Day.

The Department of Homeland Security (DHS) Notice issued this past week to state and local officials warns of a continuing potential for violence: “That may occur during August, 2021” fueled by an “increasing but modest level of individuals calling for violence in response to the baseless claims of fraud related to the 2020 election and the alleged ‘reinstatement’ of former President Trump.”

A copy of the warning was obtained by The Washington Post. “We are currently in a heightened terrorism-related threat environment, and DHS is aware of previous instances of violence associated with the dissemination of disinformation, false narratives, and conspiracy theories about the 2020 election,” said a U.S. official, who spoke on the condition of anonymity to describe the bulletin.

The warnings of extremism are not new: one was issued after the Jan. 6 Trump-inspired insurrection at the U.S. Capitol, and again late last spring. But that fact that it has been reissued now,  at a QAnon-predicted August 13 moment in which conspiracy believers say that Trump will somehow be magically returned to the White House (somehow bypassing the Constitutionally-mandated rules of succession) highlights just how seriously DHS is taking threats across the board, including against local officials. 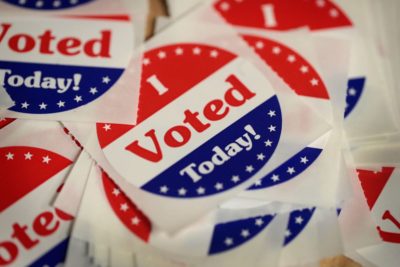 A study by the Brennan Center released in June found that one in three election officials feels unsafe because of their jobs, and nearly one in five listed threats to their lives as a job-related concern.

Conducted with the Bipartisan Policy Center and Harvard Kennedy School’s Ash Center for Democratic Governance and Innovation, the study concluded that the toxic environment “represents a mortal danger to American democracy, which cannot survive without public servants who can freely and fairly run our elections.”

The warning comes as no surprise here in Chaffee County, where baseless accusations of voter fraud have been circulated about the Chaffee County Clerk and Recorders office, and the handling of the 2020 election. County Clerk Lori Mitchell and her staff and 2020 election volunteers have been threatened, and their reputations and honesty questioned.

In an incident only a few weeks ago, a sport utility vehicle pulled up next to Mitchell’s car and a man aimed a realistic-looking (squirt) gun at her and fired it. While that may sound innocent, it could actually qualify as felony menacing.

Colorado County Clerk’s Association Executive Director Matt Crane and his wife have been threatened, as have several other Colorado Clerks, including some Republican county clerks who were actually called together by the state GOP after the election and blamed by their party for losses in Colorado.

Reuters fact-checked the QAnon announcement that Trump would be reinstated and found it not based in fact, but based on a conspiracy theory that has been repeated and repeated like some urban myth. Examples can be seen here and here .

MyPillow CEO Mike Lindell, a pro-Trump businessman who spread misinformation that the 2020 election was a fraud, has claimed that Trump would be back by Aug. 13, 2021 here .

Maggie Haberman, Washington correspondent for The New York Times, said in a tweet here on June 1, 2021: “Trump has been telling a number of people he’s in contact with that he expects he will get reinstated by August (no that isn’t how it works but simply sharing the information).”

This isn’t the first time Trump’s supporters have unsuccessfully laid claim to dates that would put him back in office.  Similar claims were made on inauguration day (Jan. 20) and again March 4. But while they await their political messiah, some supporters have gotten downright antsy; frustrated, angry, and violent about what they perceive as a “delay” in setting things right. And their anger is increasingly threatening county boards and election officials, regardless of their party affiliation.

‘We are in harm’s way’: Election officials fear for their personal safety amid the torrent of false claims about voting,” reads an Aug. 11 headline on a Washington Post story about threats to local election officials. The piece documents angry threats to election officials in Michigan, Pennsylvania, Wisconsin, Virginia, Colorado, and Arizona, where the GOP majority board and their families have received death threats for not “doing their jobs” and providing (illegal) access to local computer routers and internal logs.

“This stuff isn’t organic,” said Maricopa County Supervisor Bill Gates, adding that the attacks amount to “a whole dehumanizing of people. It’s that concept that we’re somehow not worthy of respect or safety — that we’re traitors.”

Here in Colorado, the safety concerns are so serious that Colorado’s Director of Elections, Judd Choate, told The Washington Post that he has had to adjust a certification course he teaches for elections personnel — adding a new emphasis on personal security. “We are in harm’s way as never before,” said Choate. 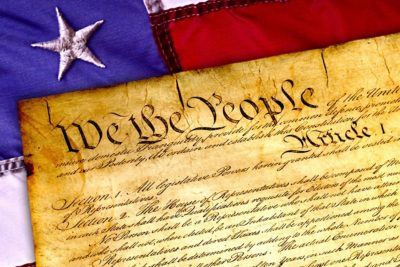 As Trump continues to stoke the absurd and completely false claims of election fraud, his attacks are undermining faith in American’s democratic elections. It adds to the mounting evidence that the campaign being waged is not about a single election, but an attempt to undermine the American people’s confidence in elections. To what end? The objective may lean not just authoritarian, but totalitarian.

In fact, a Monmouth poll taken in June found that the continuous disinformation campaign now has one-third of Americans believing that President Biden won the White House due to fraud; a belief held by 63 percent of Republicans and Republican-leaning independents.

There is an observable pattern of intimidation that is taking a deep toll on the public servants who work to protect the vote. This summer the Justice Department announced a new task force that will work with federal prosecutors and the FBI to investigate the rise in threats of violence against election staff.

“I think the fear is that after 2020, no matter how hard we work, there are a lot of people out there who don’t understand how elections are run, and they’re filling in those gaps with false information,” Virginia’s top elections official Chris Piper told The Washington Post. “The people doing the hard work of putting on an election are your friends and neighbors. They are not political appointees.”

“There is a scary backlash against these officials,” said University of Minnesota political scientist Lawrence Jacobs,  who has been studying the effects of the doubts sown by Trump and his allies. “They don’t want to be threatened anymore.”

“A threat to any election official, worker or volunteer is a threat to democracy,” Deputy Attorney General Lisa Monaco said in July. “We will promptly and vigorously prosecute offenders to protect the rights of American voters, to punish those who engage in this criminal behavior, and to send the unmistakable message that such conduct will not be tolerated.”

To reiterate: As stated by Article II, Section 1 of the U.S. constitution, the person with the greatest number of votes from the Electoral College shall be the president ( here ). Biden received the most Electoral College votes, with 306 to Donald Trump’s 232, a result that was later certified by the U.S. Congress ( here ). He was inaugurated on Jan. 20, 2021.