Earth Day 2022: Have We Invested in Our Planet? 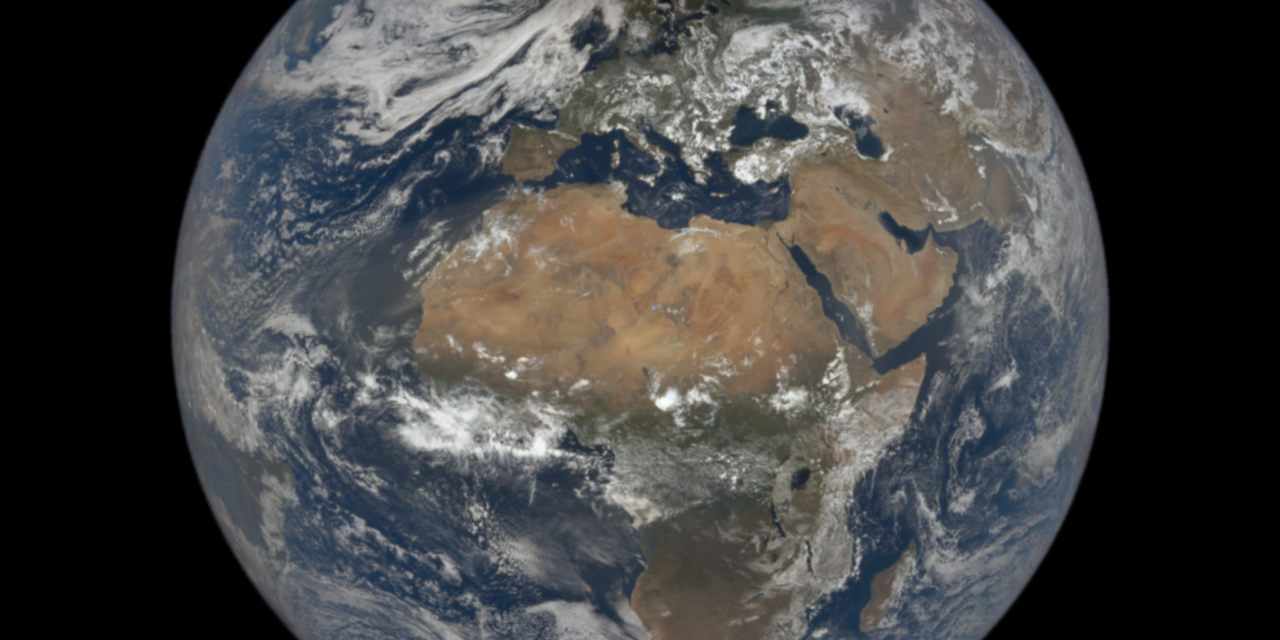 It’s Earth Day, 2022. Our beautiful blue orb is floating in space, rotating around the sun, secure in its orbit. From space, it is sparkling — jewel-like. Closer in though, the view has some ugly realities. The perspective is good – a juxtaposition of what could be again — and what we face.

Our climate is becoming unstable. The earth is heating up. Droughts and deserts are increasing. Violent weather events are becoming regular events. The oceans are awash in plastic pollution. The rainforests are disappearing. The air in many places on earth is so smoggy that it’s hard to see the sun. Clean water, and good air are now understood to be finite resources.

According to a new climate and environment piece by The Washington Post, rising temperatures have caused irreversible alterations of the Antarctic and the Arctic areas. As the poles go – so goes the planet.

The National Oceanic and Atmospheric Administration (NOAA) released 2021’s Arctic report card on Dec. 14 and it wasn’t pretty.  It’s raining on the Antarctic glaciers. Areas of the Arctic Ocean are ice-free in summer now. Satellite images show enormous fissure opening in the ice fields.  Scientists say that sea levels will rise even faster than we thought, weather patterns will shift and ecosystems will be altered. Unless humanity acts swiftly to curb emissions, what is happening at the poles and at higher altitudes will grow.

The rising average global climate is likely to accelerate this further. In fact, the pollution from burning fossil fuels and other human activities has already raised global temperatures more than two degrees Fahrenheit (1.1 degrees Celsius).

In fact, temperatures in the Arctic are rising twice as fast as the global average. Scientists say the period between October and December 2020 was the warmest on record. On June 20, 2020 the Siberian town of Verkhoyansk hit a new record temperature for the Arctic:  100 degrees Fahrenheit; yes — Siberia. The World Meteorological Organization confirmed the temperature record.

This is Earth Day 2022. It is not what we imagined it would be on the first Earth Day April 22, 1970. At that time it tended to be thought of as an event for people who wore earth shoes, crunched granola and gave away daisies. Perhaps we were naïve but at least some of us thought we’d have this all solved by now. Others didn’t accept that there was anything to solve.

Now, a majority of the planet’s residents understand — we have a problem. Thus the admonition of  the theme for this year: “Invest in Our Planet.”

There is a sign in the San Luis Valley on CR 17 with a photo of the jewel-like planet earth. One passes it in a car quickly, but it says something like “Earth Our Home. Take care of it.”

Featured image: The planet Earth from space during the May 10, 2021 eclipse. The black dot on the Arctic is the shadow of the moon. Photo courtesy of NASA.