Grant Farm brings their Cosmic Americana back to The Lariat 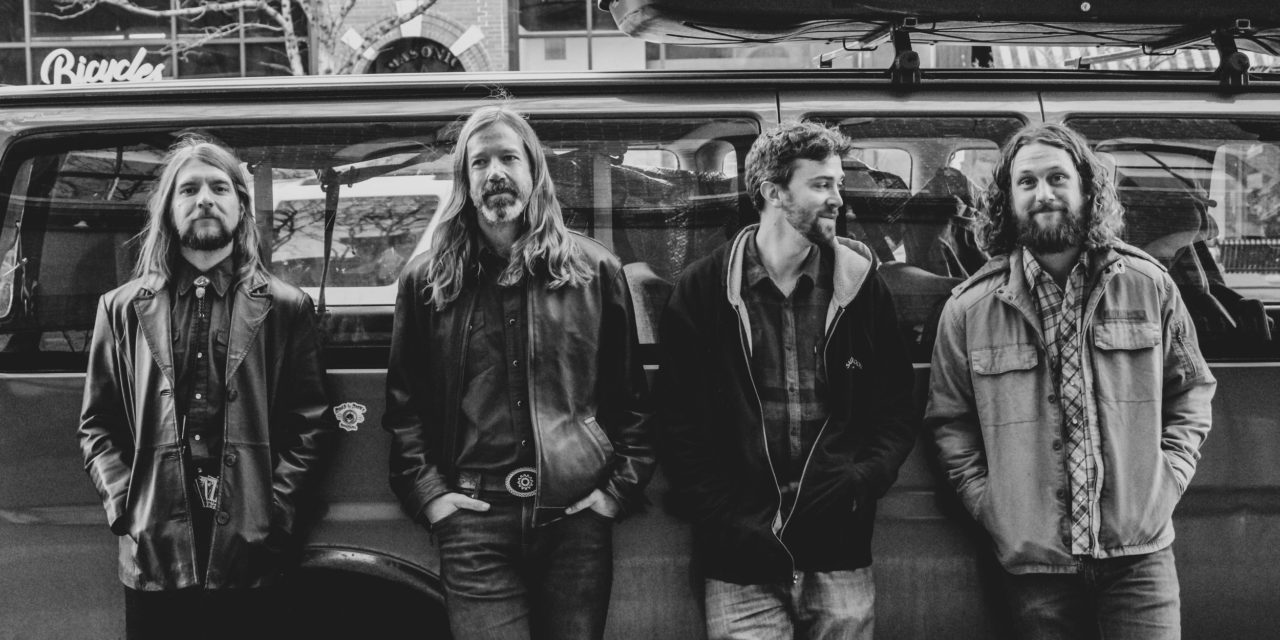 Boulder-based rock and roll outfit Grant Farm will be returning once again to The Lariat this Saturday, February 1 to bring a heatwave in the middle of winter. The show starts at 9 p.m. and tickets can be purchased in advance, or at the door, for $10.

Formed in 2011 by Tyler Grant, former National Flatpicking Champion and former member of the Emmitt/Nershi Band, Grant Farm’s lineup has included the likes of Keith Moseley (The String Cheese Incident), Andy Thorne (Leftover Salmon), and clawhammer banjo player/vocalist Abigail Washburn. Built of the foundations of Americana roots and blues, Grant Farm is a wholesome musical experience suitable for all ages, and ears.

Capturing audiences through their rugged authenticity and energy, Grant Farm is a formidable force of nature influenced by the likes of The Grateful Dead, Sturgill Simpson, and The Tedeschi Trucks Band. With focused and enlightened songwriting backed by rock-solid vocals, Grant Farm continues to push the envelope with their inspired improvisational jams and powerful positive energy live shows.

Focused on building familial ties through music, Grant Farm and their supporters refer to the tight-knit community of fans surrounding the band as “Farmily”, according to the band’s official website. Every live performance feels more like a family reunion and good vibes are always the currency of choice.

Coming off the June 14, 2019 release of their fourth studio album “Broke in Two”, Grant Farm will be offering Buena Vista a dynamic mixture of old and new material. The double-vinyl release “delves deep into the human relationship with the mystic” and is a “testament to the working people in this demanding modern world”, according to the band’s official website.

Years of rigorous touring and studio work has melded Grant Farm into one of the most formidable rock and roots outfits in all of Colorado. Their unique brand of music continues to touch the hearts of both young and old alike with music that is truly timeless.