Letter to the Editor: Granzella silent on sexual harassment

Leadership and courage are important to me in my county commissioner. I depend on my commissioner to make sound decisions and not twist with whichever political wind blows.

Calls for Rusty Granzella to publicly stand up and condemn sexual harassment have been met with complete silence. To me this demonstrates a lack of courage and leadership.

He has never explained his vote of “No” on the Salida Crossings project. This causes a citizen to wonder which way the wind might have been blowing when that decision was made and whose interest was utmost in his mind. His silence is disturbing coming from a self-described supporter of affordable housing not only displaying absence of courage but lack of leadership.

I expect my commissioner to be able to explain with clear reasoning the votes they make as my elected official, even if I do not agree with those votes.

Leadership and courage are qualities sorely needed in our leaders. Kimberly Parker has demonstrated these qualities. Rusty Granzella has not. 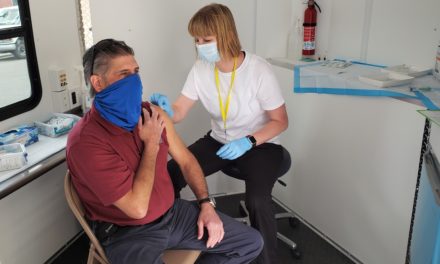 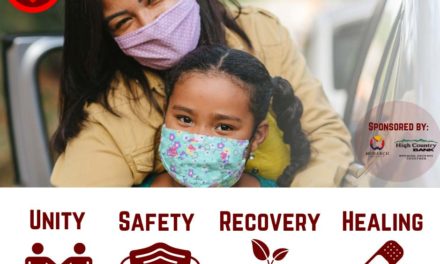 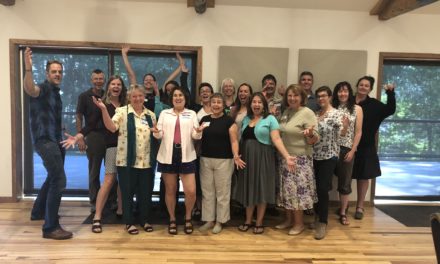 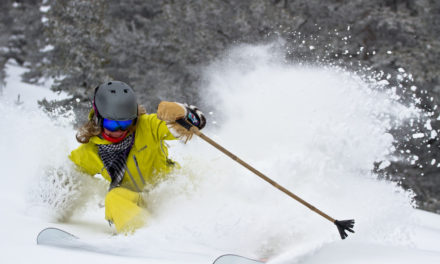