The Salida City Council released fee information on Friday, June 21, regarding water fee reductions. At the same time it released an adjustment to the municipal code to allow homeowners to defer the payment of system development fees until the later stages of construction for accessory dwelling Units (ADUs). 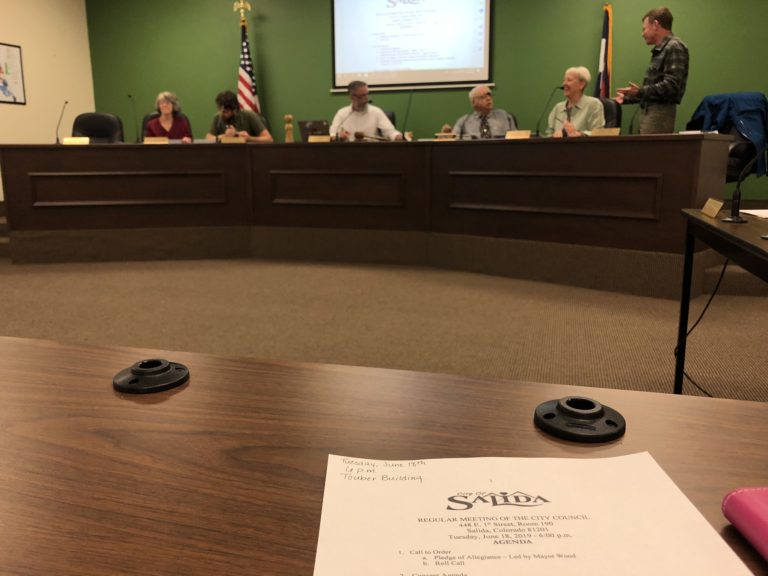 New data has shown that the average ADU accounts for approximately 40 percent of water consumption for average single-family dwellings in Salida. Resolution 2019-29 reduces the city’s water and wastewater system development fees for new ADUs. One result might be to make the construction of ADUs more attractive.

According to Salida City Council press release, they “[see] the fee reduction as a great opportunity to promote allowable infill throughout the City while addressing one aspect of the affordable rental housing challenge.”

In addition to the fee adjustment on the ADUs for water, the City of Salida has adjusted the municipal code. Homeowners were originally required to pay half of the fees at the submission of building permit applications. Ordinance 2019-09 allows homeowners to defer payment of the system development fees until the later stages of construction.

ADUs are limited to 700 square feet of habitable and conditioned space in Salida. The city’s administrative review processes must be completed before submission for a building permit. According to the city, “ADUs are allowed in all zones throughout the City, but only on lots that meet the necessary dimensional and density standards. A maximum of one ADU is permitted per lot, and a surcharge of $774 will apply in what is known as the “High Zone” west of Holman Avenue.”

ADU developments remain a topic of discussion for the city as the Salida City Council heard in a citizen comment from Kyle Larson on Monday, June 18. Larson claimed to have run into density issues with his own recent remodel within the city’s municipal code. He asked that city council take another look at the code regarding density and see what can be done as the city grows and welcomes more families.

Those interested in building an ADU are encouraged by the City of Salida to contact the Community Development Department at (719) 539-4555 for further information or to see if your own lot is eligible to build an ADU.