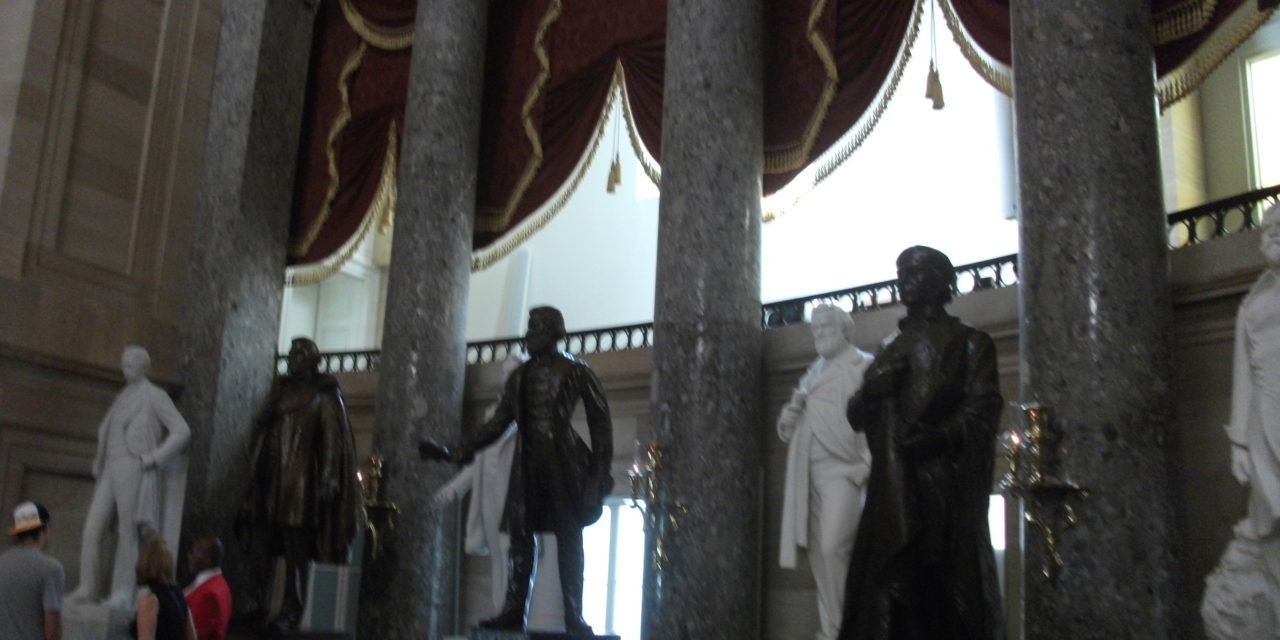 In a move that surprises almost no one, today the United States Senate failed to reach the two-thirds majority. necessary to convict Donald Trump of inciting the Jan. 6 violent domestic terrorist attack on the United States Capitol. But the 57-43 vote was the largest majority in history to vote for impeaching a former United States President; the second impeachment trial of  Trump’s four years in office. 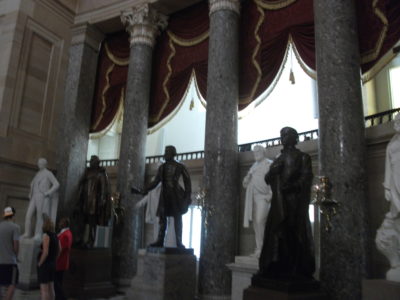 This morning. after the Senate voted to allow them, it seemed likely that the House Impeachment Managers might call witnesses, especially to clarify the communications between elected Republicans and Trump during the early hours of the insurrection. But in the end, with several potential witnesses afraid to testify for fear of retribution from Trump and right-wing domestic extremists, they decided to let the strong case they had built, stand.

In the end, seven Republicans joined 48 Democrats and two Independents in concluding that the former president was guilty of one article of impeachment for inviting, and inciting a mob to attack the Capitol, resulting in the death of seven human beings. The mob came within minutes and feet of attacking the presidential line of succession; endangering the lives of Vice President Mike Pence, Speaker of the House Nancy Pelosi, and incoming Vice President Kala Harris, as well as thousands of Capitol elected officials and staffers.

“Today 57 senators voted to convict Donald Trump of impeachable offenses. Although the Senate fell short of the required two-thirds majority, our bipartisan vote reflects the powerful evidence that President Trump breached his oath of office,” said Colorado’s U.S. Senator Michael Bennet in a written statement. “In my view, his egregious refusal to accept the results of a lawful election and his intimidation of election officials was sufficient to warrant a conviction. In the end, he stopped at nothing, inciting a mob to attack the Capitol to overturn the lawful election of President Biden, putting American lives, principles, and democratic institutions at mortal risk.”

Now-Minority Leader of the Senate Mitch McConnell announced that the former president holding him “practically and morally responsible” for the Capitol riot on Jan. 6.”

He explicitly pointed out that Trump is guilty of false statements and conspiracy theories, using them to incite the mob that attacked the Capitol. But McConnell declined to vote for impeachment on a procedural difference, saying the Constitution did not allow for impeachment after a president leaves office.  In effect, Trump was let off from responsibility for inciting a domestic terrorist attack, by a technicality.

The tragedy  — and the failure to hold accountable the man responsible for inciting the terrorist mob — leaves a deeply divided Republican Party, reflecting the fact that Trump was never on the side of the traditional Republican party. He remains on the side of his right-wing mob that smashed into and ransacked our Capitol, defecating on the floors, urinating on the walls, beating, maiming, and yes, killing Capitol Hill Police.

No matter what comes next, there are criminal cases in the wings, including at least one in Georgia that will charge Trump with attempting to change the results of the Georgia presidential election.