A Seasoned Journalist Comments: Reacting to the D.C. Trump Mob Violence – What’s Next?

It’s taken a while for the country to absorb and analyze the sickening scenes we saw last week in our nation’s capital.

A Donald Trump-incited mob of seditionists storming the capitol building,terrorizing lawmakers, causing widespread damage – and at least five deaths – was as surreal as anything I’ve seen in my 50 years as a journalist.

The fact that this kind of extreme violence could be planned and perpetrated by people who are obtuse and gullible enough to actually believe what this pathological liar was selling remains just as shocking to me.

You don’t need a college degree; common sense should tell anyone that when a notorious liar and corrupt businessman claims he won a ‘landslide’ election that is being stolen from him through voter fraud without a single shred of evidence, it’s a scam. 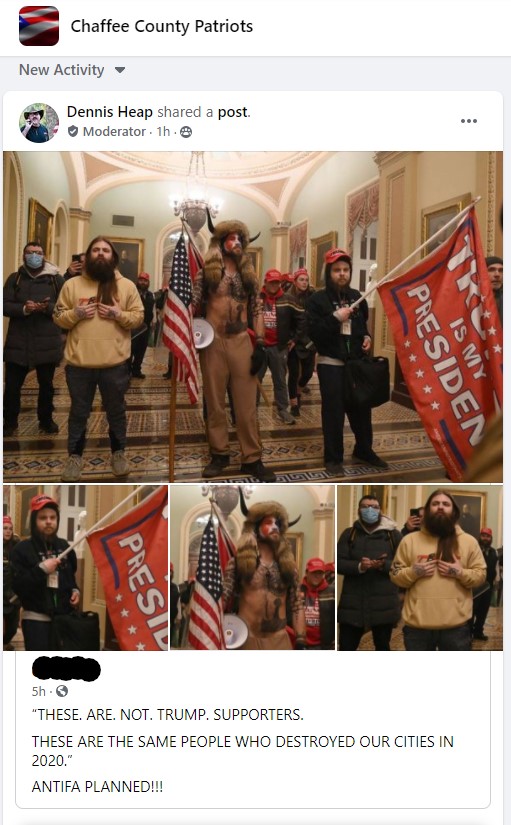 The fact he used taxpayer money to initiate more than 60 legal actions trying to get results overturned, and that all of them were thrown out (sometimes with judges ridiculing the attempt) over false claims and conspiracy theories but no evidence should provoke outrage.

His right-wing extremist Republican co-conspirators share equal blame for this unprecedented threat to democratic rule in our country.

The cult of Trump plaguing the Republican Party seems to think forced authoritarian, if not dictatorial rule, despite the will of the electors, is the only way to remain in power when the demographic and election data shows you pathetically out of touch with mainstream America.

The fact that some of them still tried to scuttle final certification of  the election results after the violence proves their complicity in the deranged coup attempt, and, by the way, their implicit agreement with Trump’s private opinion of his supporters as gullible rubes easily used as mindless tools.

But, like Trump, these zombies simply cannot ever admit or face the reality they were wrong. To do so would destroy the alternative reality they have created for themselves.

This without even mentioning the psychologically fascinating QAnon conspiracy theories, claiming Democrats are somehow involved in pedophile child abuse and trafficking – and even cannibalism. How anyone can be that mindless is beyond me. Laughable but for the fact some supposedly educated adults on the right actually believe it.

Perhaps reality will sink into the minds of some of the capitol violence perpetrators under arrest for this delusional scheme when the cell door clangs shut behind them at the start of a long prison term.

What to do with Trump, whose rhetoric through four years in office has done more to divide his country than anyone in modern history is another question.

Impeaching him for a second time would seem a proper humiliation, even if not convicted – again, thanks to sycophant Republican senators. Invoking the 25th Amendment could also remove him during his last week in office; satisfying perhaps, but it probably won’t happen.

His legacy as the single worst president in modern history is assured; criminal charges will follow soon after he is out of the White House, and can’t come soon enough for most Americans.

Some of the far-right groups supporting this criminal president telegraphed their plans for Washington in advance. Investigations into this incident will review what happened and why preparations seemed so inadequate; how rioters managed to breach security relatively easily.

Some of these same thugs look on the Capitol storming – that only delayed Congress finishing its election affirming work – as a kind of victory for them.

Some have vowed to appear again to disrupt what should be a peaceful transfer of power to President Joe Biden and Vice President Kamala Harris.

We can only hope that preparations for any such event will be more robust and include National Guard troops armed to answer these would-be anarchists with lethal force – immediately.

An attempt to overthrow the government by violent means is treasonous, and should be dealt with as such.

Editor’s Note: Dan Smith’s journalistic experience  is evident in his bio below. He has covered a regular beat for Ark Valley Voice almost since our inception, and is shifting to feature writer. He is a member of the new Ark Valley Voice Editorial Board.