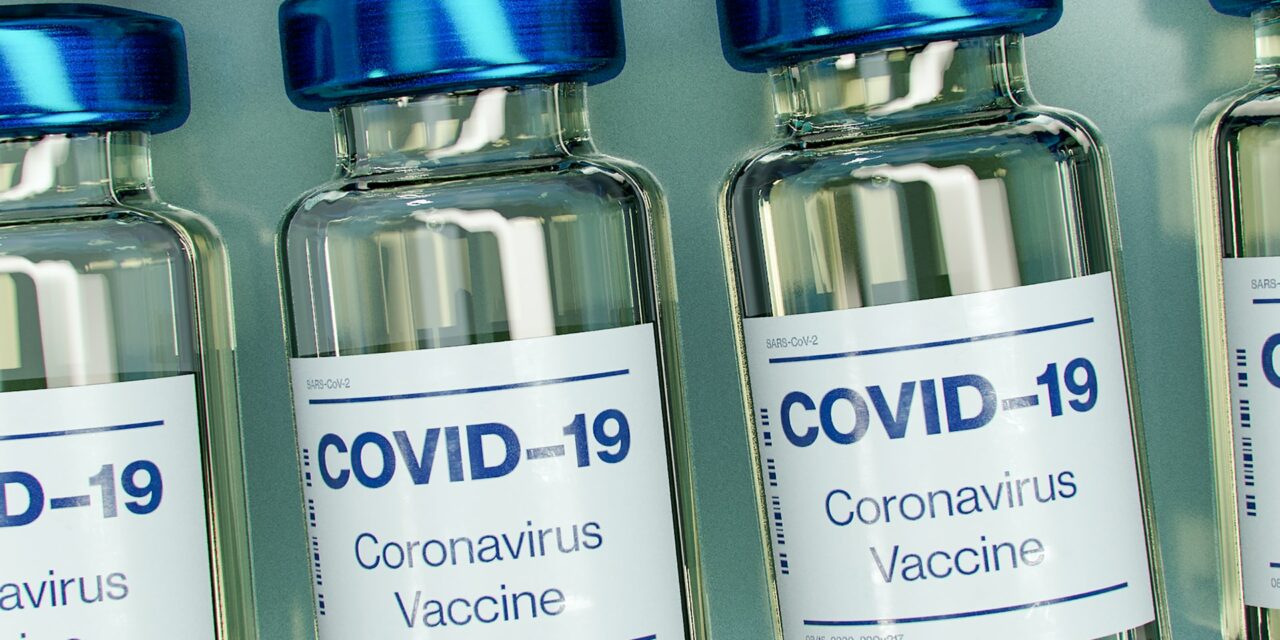 Just as Colorado is seeing decreases in cases of flu and the RSV respiratory illness, a new COVID-19 subvariant may be on the rise. It is already having an impact on the East Coast and around the globe and is moving westward.

Known as the XBB.1.5 subvariant, it is a growing strain of the virus and experts say it will quickly become the dominant COVID strain. The nickname being given it by researchers may be indicative of the danger it represents: the “kraken.” 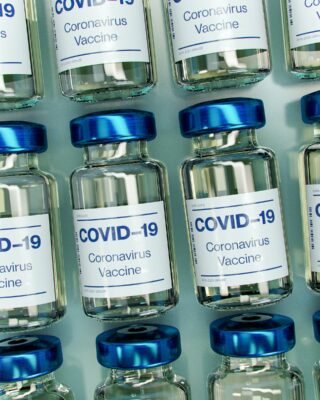 The term has historically terrified people. According to Wikipedia: “The kraken is a Scandinavian mythological sea monster of tremendous size said to exist off the coasts of Norway and Greenland. Its tentacles are large enough to be able to pull entire Ships under the Water and destroy cities with relative ease. The creature possessed endurance to match its strength.”

Colorado may be more at risk than other states because of our high visitor count and reputation as a tourist destination of spring-break fame. This new subvariant strain is moving out of the northeastern United States, and  traveling south and west.

Health professionals are urging people who have delayed getting their COVID booster shot, to get it now, before this next strain of the virus picks up speed here.