Salida City Council adopted a 2019 budget at its Dec. 18 meeting in compliance with Colorado law in spite skepticism from the auditor in the wake of the financial fiasco left behind by former city finance director Jodi McClurkin.

“In the last couple of weeks,” said City Administrator Drew Nelson. “We were able to get in both the 2017 actuals as well as the 2018 projected expenditures and revenues. … For 2017, we feel really confident with where those numbers are. They’ve all been sent off to the auditor. … For the 2018 numbers, we are looking at increased revenues and decreased costs.”

Nelson reported that the combined efforts of city staff and the consultants with Salida accounting firm Walke and Associates had succeeded in reconciling the city’s financial records.

As previously reported by Ark Valley Voice, auditor Dan Cudahy told City Council, “I’m afraid it’s entirely possible that we could end up next summer without ’17 audited, and that could be a pretty serious problem.”

Cudahy, a partner with McMahan and Associates, told council that on three separate occasions the former finance director failed “to provide documentation to support the amounts in the financial statements.”

With McMahan and Associates unable to complete the city’s annual audit, Salida fell out of compliance with multiple laws and financial agreements, including Colorado statutes, lending institution requirements and conditions imposed by grant-funding organizations like Great Outdoors Colorado .

Councilman Dan Shore made a point of thanking city staff for “all that they’ve done amidst all the turmoil we’ve had with the audit … . We couldn’t have done it if you hadn’t all worked together.”

Shore highlighted staff accomplishments “just over the last couple of weeks” that improve the city’s finances by a million dollars:

• Securing the release of more than $382,000 in Chaffee County sales tax revenue that was being withheld.
• Reinstating more than $148,000 in Highway Users Tax payments to the city.
• Collecting a delayed payment of more than $31,000 for the Multi-Use Facility from the Colorado Department of Local Affairs.
• Negotiating the return of approximately $439,000 in funds from the Salida Natural Resource Development Corp.

Shore also noted that city staff had uncovered $220,000 in “ignored” funds that have now been reinvested at a higher rate of return, earning an additional 2.4 percent interest.

Council Member Cheryl Brown-Kovacic also thanked city staff members for working hard “to make our city the best it can be,” mentioning the Highway Use Tax fund payments as an example.

“One thing I’ve been amazed at,” she said, “is the number of reports that were never submitted all the way back to the beginning of 2017 and the previous administration. We’re getting caught up on all of those things now, which, of course, puts us in a better situation with our lenders and the state … and everybody else.”

During his budget presentation, Nelson noted a $2 million increase in sales tax revenue over the last four years and reported healthy reserves in the Water-Wastewater Fund, which “appears pretty solid for 2019 with an ending fund balance of roughly $4.345 million.”

When reporting on the Streets Fund, Nelson noted an imbalance “related to the 2017 budget and how it carries through based on its impact to fund balance over time.”

He showed a chart comparing the estimated revenues for 2017 with actual revenues, “which were about $1.1 million less. I don’t really have an explanation as to why it was budgeted that way, but the expenditures were also quite high.”

This revenue imbalance carries over into 2018 and 2019. “We’ve come up with a two-year plan”  Nelson explained, “that will involve about $150,000 in revenue exceeding projects going forward into the next couple of years … so that the Streets Fund pays back the General Fund.” 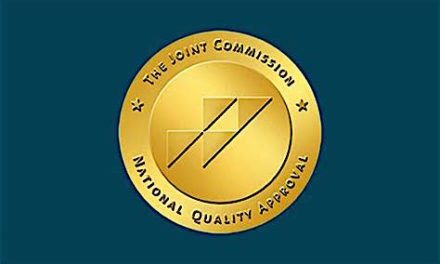 How things work: The United States Justice System – Part I 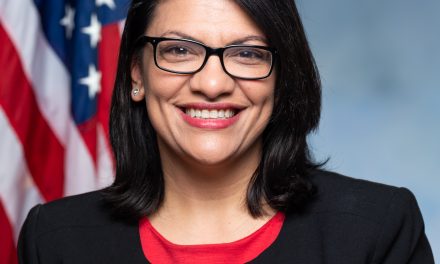